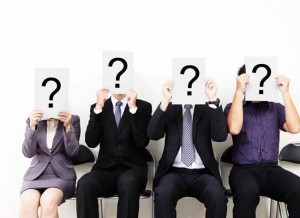 ESR Wishes Everyone A Happy New Year in 2016!

Employment Screening Resources® (ESR), a leading global background check firm, wishes everyone a Happy New Year in 2016. ESR is accredited by the National Association of Professional Background Screeners (NAPBS®) and has completed a SOC 2® Audit Report to show that ESR meets the highest standards for protecting the security, confidentiality, and privacy of background check data. For more information about ESR, please call toll free 888.999.4474 or visit http://www.esrcheck.com.