Report Finds Exonerations in US Reached Record High in 2015 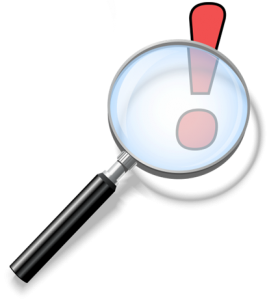 A report released by the National Registry of Exonerations revealed that 2015 was record year for exonerations in the United States with 149 in 29 states, the District of Columbia, federal courts, and Guam. The 149 exonerations broke the previous record of 139 set in 2014. The 149 defendants who were exonerated in 2015 served on average approximately 14-and-a-half years in prison.

According to the report, a record 58 defendants were exonerated in homicide cases in 2015, 54 for murder and 4 for manslaughter. More than two-thirds were minorities, including half who were African American. In addition, 47 defendants were exonerated of drug possession in 2015, which was also a record. The characteristics of the cases of exonerations were as follows:

The National Registry of Exonerations is a project of the University of Michigan Law School that provides information about every known exoneration in the United States since 1989—cases where a person was wrongly convicted of a crime and later cleared of all the charges based on new evidence of innocence. The report is at http://www.law.umich.edu/special/exoneration/Documents/Exonerations_in_2015.pdf.

Employment Screening Resources® (ESR) has released a complimentary whitepaper written by ESR Founder and CEO Attorney Lester Rosen – “Ten Critical Steps for Ex-Offenders to Get Back into the Workforce” – to help job applicants with criminal records re-enter society through jobs. The whitepaper is at http://www.esrcheck.com/Whitepapers/Ten-Steps-for-Ex-Offenders-to-Get-Back-in-Workforce/.