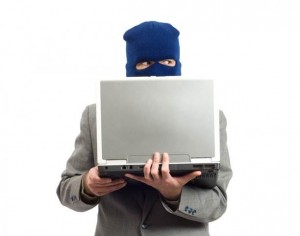 Home Depot Inc. has agreed to pay $19.5 million – $13 million to settle class action lawsuits and $6.5 million for identity protection services – to compensate approximately 40 to 50 million consumers affected by a massive data breach in 2014, according to a report from Reuters.

Reuters reports Home Depot will set up a $13 million settlement fund to reimburse consumers affected by the data breach for out-of-pocket losses. In addition, the home improvement retailer will spend $6.5 million for 18 months of free identity protection services for data breach victims.

Home Depot – which did not admit wrongdoing or liability in the settlement – agreed to improve information security over a period of two years. The data breach affected consumers using payment cards in U.S. and Canadian stores between April 2014 and September 2014, Reuters reports.

The case is In re: Home Depot Inc Customer Data Security Breach Litigation, U.S. District Court, Northern District of Georgia, No. 14-md-02583. The complete Reuters report is available at http://www.reuters.com/article/us-home-depot-breach-settlement-idUSKCN0WA24Z.

Information protection is a critical concern for any business hoping to prevent an embarrassing and costly data breach that can harm a company’s reputation and bottom line. The Home Depot data breach case of just one example among many of why businesses need to protect data.

In July 2015, the U.S. Office of Personnel Management (OPM) announced that information including Social Security Numbers (SSNs) for 21.5 million people was compromised in a data breach involving background checks of current, former, and prospective Federal employees.