HUD Releases Guidance on Use of Criminal Records by Housing Providers 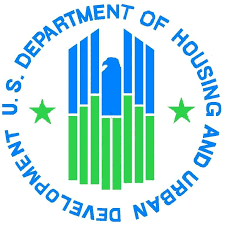