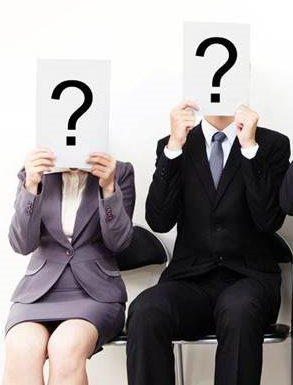 On April 5, 2017, the New York City Council passed legislation – Introduction 1253-2016 – that will prohibit employers from inquiring about the salary history of job applicants during the hiring process and also from relying on salary history information to determine salary if that information is already known.

The law will help “break the cycle of gender pay inequity by reducing the likelihood that a person will be prejudiced by prior salary levels” and “employers would be encouraged to set salaries based on factors such as resources and market rates,” according to a press release on the New York City Council website.

Introduction 1253-2016 states: When employers rely on salary histories to determine compensation, they perpetuate the gender wage gap. Adopting measures like this bill can reduce the likelihood that women will be prejudiced by prior salary levels and help break the cycle of gender pay inequity.

The legislation was sponsored by Public Advocate Letitia James and Council Member Elizabeth Crowley. “The New York City Council passed my bill that will ban employers from asking about previous salary information, a practice that is known to perpetuate a cycle of wage discrimination,” said James.

“While we have made progress, substantial inequality still exists between women and men in the work place – most notably, a sizable wage gap,” said Crowley. “A way out of this injustice is to enact laws that prevent an employer from basing a perspective employee’s pay based on her previous pay history.”

The bill would amend the New York City Human Rights Law and is currently on the desk of New York City Mayor Bill de Blasio for his signature. The complete final version of the law that will prohibit employers in New York City from asking about or considering the salary history of job applicants is available here.

Laws concerning salary history are becoming more common. In January 2017, ESR News reported that Philadelphia Mayor Jim Kenney signed Bill No. 160840, a wage equity law that prohibits employers from inquiring about the salary history of job applicants. The law is slated to take effect May 23, 2017.