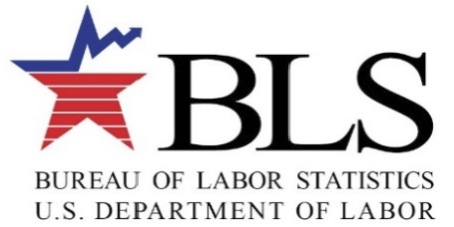 The U.S. economy added 228,000 jobs while the unemployment rate and number of unemployed persons remained largely unchanged at 4.1 percent and 6.6 million in November 2017, according to the Employment Situation released by the U.S. Department of Labor’s Bureau of Labor Statistics.

The Employment Situation for November 2017 revealed an increase for employment in professional and business services, manufacturing, health care, and construction. Employment growth has averaged 174,000 jobs per month thus far this year, compared with an average monthly gain of 187,000 jobs in 2016.