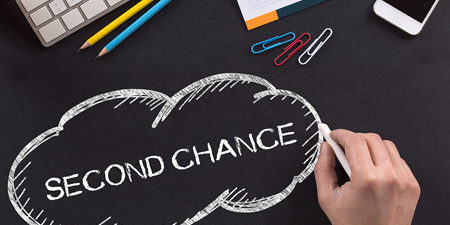 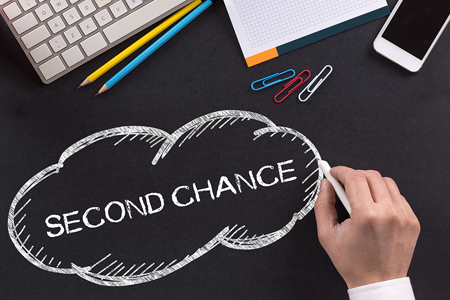 With the unemployment rate in the United States at 4.1 percent, businesses that complain they cannot find workers are turning to an untapped and underutilized source of labor – inmates and ex-offenders consisting of the approximately 20 million Americans who have been convicted of a felony.

For example, an employer who had a difficult time finding workers for his garage door business in Las Vegas, Nevada discovered his best worker was an inmate from a work-release facility, the Washington Post reports in the story “His best employee is an inmate from a prison he didn’t want built.”

The Post reports the inmate – convicted six times for nonviolent burglaries – is one of the 2.3 million Americans behind bars. While 95 percent will be released, a 2008 study by the Urban Institute’s Justice Policy Center found only 45 percent of men released from prison had a job eight months later.

“He’s my best worker,” the employer told the Post about the inmate, a 42-year-old man who has spent nearly a decade in prison and spends his nights locked in a cell and during weekdays wears a company uniform bearing his name. “Out of all my technicians, he’s the one I wouldn’t want to lose.”

The employer is just one of the many joining the “Ban the Box” movement that helps ex-offenders find work. Studies of cities such as Minneapolis with Ban the Box laws found more than 50 percent of people with applications flagged with “concern” because of a prior conviction were hired after the law changed.

As of February 2018, more than 150 cities and counties and 30 states have Ban the Box laws that remove criminal history questions from job applications to give qualified ex-offenders a fair chance to show their knowledge, skills, and abilities, according to the National Employment Law Project (NELP).

In January 2018, ESR News reported that rising demand for workers in the United States was leading to more job opportunities for applicants with criminal records as companies in America are being forced to provide opportunities to people such as ex-offenders who have long faced barriers to employment.

In one Wisconsin county – where the unemployment rate was 2 percent in November 2017 – “demand for workers has grown so intense that manufacturers are taking their recruiting a step further: hiring inmates at full wages to work in factories even while they serve their prison sentences.”

The U.S. Equal Employment Opportunity Commission (EEOC) – the agency enforcing laws prohibiting employment discrimination – recommends that employers limit inquiries “to convictions for which exclusion would be job-related for the position in question and consistent with business necessity.”

In October 2017, job search website Glassdoor announced it had “doubled down on its commitment to giving those with a criminal record a fair chance” and updated its Terms of Use to stop employers from posting jobs violating Title VII of the Civil Rights Act or the EEOC guidance on the use of criminal records.

“ESR supports Ban the Box to give ex-offenders a second chance since a past criminal record should not serve as an early knock-out punch before they compete fairly based on their qualifications and ability to perform the job,” said Attorney Lester Rosen, founder and CEO of Employment Screening Resources® (ESR).

Employment Screening Resources® (ESR) – a leading global background heck firm – offers a complimentary whitepaper entitled “Ten Critical Steps for Ex-Offenders to Get Back into the Workforce” to help job applicants with criminal records overcome the difficult, but not impossible, challenges of finding employment.