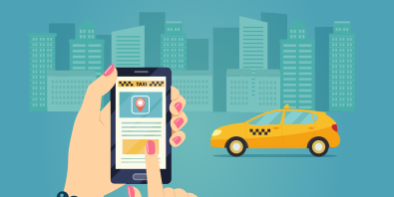 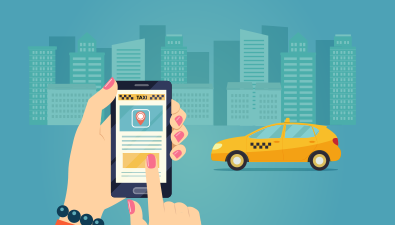 On February 2, 2018, a California federal judge ruled a former delivery driver for online food-ordering service Grubhub was an independent contractor and not an employee entitled to employment benefits in an important case for the emerging “gig economy,” according to a Courthouse News Service report.

Courthouse News Service reports that U.S. Magistrate Judge Jacqueline Scott Corley wrote in her 33-page ruling that “Grubhub exercised little control over the details” of work performed by former delivery driver Raef Lawson who had “too much freedom” to be an employee under California law.

Lawson – who worked for Grubhub from October 2015 to February 2016 – claimed the company mislabeled him as a contractor and failed to pay him minimum wage, overtime wages, or reimburse him for job-related car and phone expenses. Founded in 2004, Grubhub launched its food delivery service in 2014.

Judge Corley wrote that under California law “whether an individual performing services for another is an employee or an independent contractor is an all-or-nothing proposition.” She also recommended that lawmakers address the differences between contractors and employees in the fast growing “gig economy.”

Judge Corley wrote in her ruling: With the advent of the gig economy, and the creation of a low wage workforce performing low skill but highly flexible episodic jobs, the legislature may want to address this stark dichotomy. In the meantime the Court must answer the question one way or the other.

The “gig economy” that focuses on temporary work – or “gigs” – for the on demand extended workforce accounted for 30 percent of new jobs and created new income sources for 2.1 million people in the United States between 2010 and 2014, according to a 2015 American Action Forum Report.

The fact that employers will need to strengthen background screening for the growing on-demand extended workforce in the gig economy in America is one of the “ESR Top Ten Background Checks Trends” for 2018 selected by global background check firm Employment Screening Resources® (ESR).

“The gig economy that focuses on temporary work and numerous part-time services should still be subject to some sort of background check process, although the process may require a different approach than what is used in the full-time economy,” says ESR founder and CEO Attorney Lester Rosen.

More Information about the Gig Economy

Employment Screening Resources® (ESR) is not your average screening company and does not plan on becoming one. ESR offers screening solutions for the gig economy and also a complimentary whitepaper entitled “Background Screening of Extended Workforce Necessary to Compete in Modern Economy.”