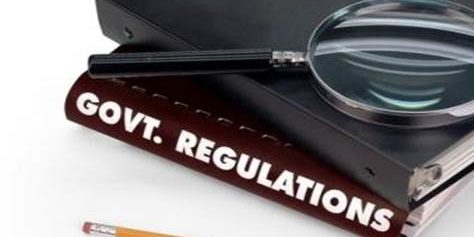 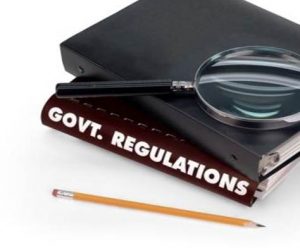 The U.S. Equal Employment Opportunity Commission (EEOC) – the agency that enforces federal laws prohibiting employment discrimination – approved its Strategic Plan for Fiscal Years 2018-2022 to help the EEOC prevent and remedy unlawful employment discrimination and advance equal opportunity for all in the workplace. Implementation of the new Strategic Plan began in February of 2018.

The Strategic Plan – which the EEOC voted unanimously to approve – has three key objectives: 1) the strategic application of the EEOC’s law enforcement authorities, 2) preventing employment discrimination and promoting inclusive workplaces through education and outreach, and 3) organizational excellence. These objectives have performance measures to be achieved during the four-year period of the plan.

“The EEOC is taking a significant step toward realizing our vision of respectful and inclusive workplaces with equal opportunity for all,” EEOC Acting Chair Victoria A. Lipnic stated in a press release about the Strategic Plan. “I am pleased with the hard work of staff across the agency who provided assistance throughout the development of the plan, and I look forward to its successful implementation.”

The Strategic Plan comes at a time when the EEOC is facing challenges to its authority. On February 1, 2018, a U.S. District Court ruled in favor of Texas in favor of Texas in a lawsuit challenging the guidance on the use of criminal records issued by the EEOC in April of 2012 that limits the ability of employers – including the state of Texas and its agencies – from categorically excluding convicted felons from certain employment positions.

Under Texas law, certain state agencies are prohibited from employing convicted felons and have enacted policies that require criminal background checks to ensure convicted felons do not hold positions of public trust. The lawsuit claims the guidance on criminal records the EEOC adopted in April 2012 prohibit the state and its agencies from categorically excluding convicted felons for certain jobs.

Employment Screening Resource (ESR) – a leading global background check firm – offers businesses a complimentary whitepaper entitled “Practical Steps Employers Can Take to Comply with the EEOC Criminal Record Guidance” to give real world examples and suggestions on what employers should do now to remain in compliance with EEOC guidance while performing criminal background checks.