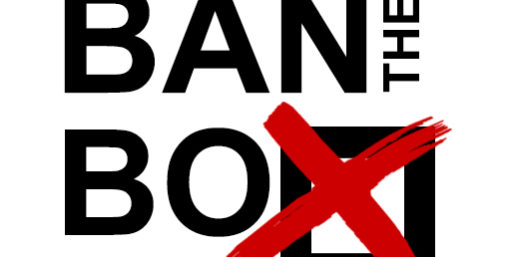 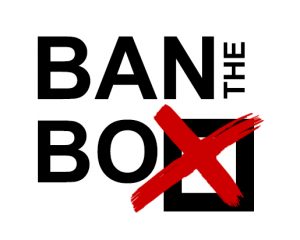 The amended Massachusetts Ban the Box law – which takes effect on October 13, 2018, and “will make for a better criminal justice system,” according to Governor Baker – creates new employer obligations and includes the following amendments to the existing laws regarding the criminal record information that employers may request following the initial written application. Mass. Gen. L. c. 151B § 4(9) and Mass. Gen. L. c. 151B § 4(9½) will be amended as follows.

In 2010, Massachusetts became the second state in the nation after Hawaii to enact Ban the Box laws for both public and private employers to prevent them from requesting criminal record information on an initial written employment application. The Massachusetts Ban the Box law – which was enacted to help reform the state’s Criminal Offender Record Information (CORI) system – also prohibited employers from asking job applicants for information about the following types of criminal history:

“Ban the Box” is a growing nationwide movement that seeks to advance job opportunities for people with prior criminal convictions by eliminating any inquiry into the criminal history of candidates on job applications, specifically the check box that requires candidates to disclose their criminal history. As of April 2018, more than 150 cities and counties as well as 31 states have passed Ban the Box laws in America. Cities in Massachusetts with Ban the Box laws include Boston, Cambridge, and Worcester.

The fact that employers must comply with a myriad of overlapping local and statewide Ban the Box laws in the United States is one of the “ESR Top Ten Background Check Trends” for 2018 as selected by leading global background check firm Employment Screening Resources (ESR). “Having mixed local and state Ban the Box laws without giving employers incentive or protections from negligent hiring lawsuits may hurt ex-offenders more than help them,” explained ESR founder and CEO Attorney Lester Rosen.

“Originally, Ban the Box laws were concerned with the initial the application process. However, many of these laws have morphed into ‘Fair Chance’ laws that also impose processes for how criminal information is utilized. In other words, it is often no longer limited to just the application process, so a consistent statewide Ban the Box policy where employers are given some sort of immunity if they hire an ex-offender is likely the most effective means of giving people a second chance,” added Rosen.

Founded by Attorney Lester Rosen in the San Francisco, California area in 1997, Employment Screening Resources (ESR) is not a typical screening firm and does not intend to become one. ESR offers employers a Ban the Box Resource Page the contains complimentary whitepapers, infographics, and an interactive map updated with the latest Ban the Box laws for states, counties, and cities in America. The ESR Ban the Box Resource Page is available at www.esrcheck.com/Legislative-Compliance/Ban-the-Box/.