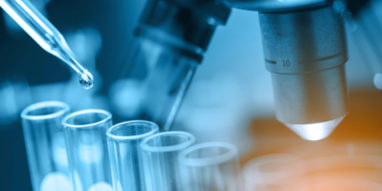 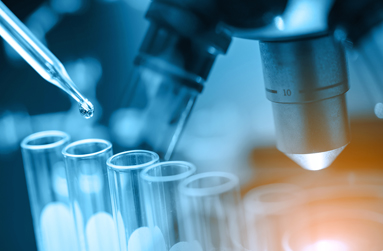 Drug use by the U.S. workforce remained at its highest level in more than a decade as the positivity rate for drug tests was 4.2 percent in 2017, the same as in 2016 and the highest since 2004, according to analysis of more than 10 million drug test results in the 2018 Quest Diagnostics Drug Testing Index™ (DTI).

Analysis of the drug test data suggests a shifting pattern of drug use as cocaine and amphetamines positivity surged in some areas of the country, marijuana positivity rose sharply in states with newer recreational use statutes, and prescription opiate positivity rates declined on a national basis.

2018 marks thirty consecutive years of the Quest Diagnostics DTI, an analysis of national workplace drug positivity trends based on the company’s de-identified laboratory data. The DTI has revealed insights into drug use in the U.S. since the Drug-Free Workplace Act was signed into law in 1988.

“It’s unfortunate that we mark 30 years of the Drug-Free Workplace Act with clear evidence that drugs continue to invade the country’s workplaces,” Barry Sample, PhD, senior director, science and technology, Quest Diagnostics, stated in a press release about the DTI results.