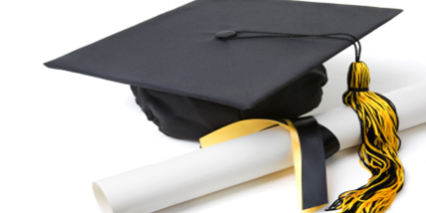 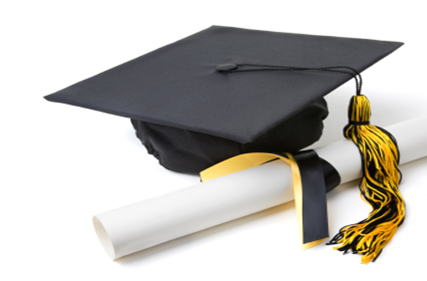 A candidate running for a State House seat in Florida who claimed to have a college degree appears to have allegedly faked her diploma after the university from which she supposedly received her education confirmed that she never finished school, according to an exclusive report from Florida News Online.

Florida News Online exclusively reports that “Republican State House candidate Melissa Howard didn’t have the college degree from Miami University in Ohio that she claimed to have earned.” Howard did attend the school but there is no record of her earning a degree, the university confirmed.

After Florida News Online first reported discrepancies in Howard’s education credentials, the candidate called the story a lie and flew to her home state of Ohio to produce the degree. She then posted a picture of a diploma on her Facebook page as proof that she had earned a Bachelor of Science in Marketing.

Howard – who is running in House District 73 – has since apologized for claiming she had a college degree that she did not complete, but said she will stay in the race and intends “to win and lead by example from now on,” according to a report from CBS News. On August 14, 2018, Howard suspended her campaign.

People claiming to hold degrees they did not earn is not so unusual. In June 2018, the Chief Executive Officer (CEO) of Samsonite, the world’s largest travel luggage company, resigned from his position after a report accused him of résumé fraud for claiming to have earned a PhD in Business Administration.

Résumé fraud is common. A survey released in August 2017 found 46 percent of hiring managers knew applicants who included false information on a resume, a sharp rise from only 21 percent in 2011. More than one-third – 38 percent – said they removed an applicant from consideration after discovering résumé fraud.

Verifying past education and employment credentials is critical. Unfortunately, falsifying or inflating employment and educational accomplishments is a significant problem for employers since it is easy for job applicants to obtain worthless degrees from “diploma mills” and fake job histories from websites.

Use Education Verifications from ESR to Confirm a Diploma