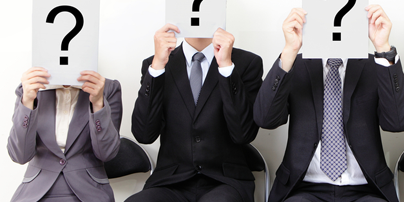 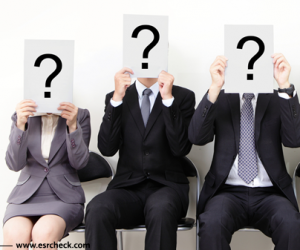 The U.S. Equal Employment Opportunity Commission (EEOC) – the federal agency that enforces laws prohibiting employment discrimination – has filed a lawsuit that claims a Kansas school district violated the Equal Pay Act of 1963 by paying women and men unequally for doing a job with the same required skill, effort, responsibility, and working conditions, according to a press release from the EEOC.

Such alleged conduct violates the Equal Pay Act of 1963, which prohibits companies from paying women and men unequally for doing a job with the same required skill, effort, responsibility, and working conditions. The EEOC filed its lawsuit (Equal Employment Opportunity Commission v. Unified School District 245 LeRoy-Gridley, Civil Action No. 2:18-cv-2398) in U.S. District Court for the District of Kansas.

“Ensuring equal pay protections for all workers is one of the Commission’s six Strategic Enforcement Plan priorities. As pay disparities between men and women persist in the workplace, it is important that we enforce laws like the Equal Pay Act to narrow the gap and ensure an equal playing field for everyone,” Andrea G. Baran, the EEOC’s regional attorney in St. Louis, stated in the press release.

The fact that that several cities and states in the U.S. have passed laws prohibiting salary history questions by employers about job applicants as part of an equal pay movement to narrow the gender wage gap between women and men is one of the “ESR Top Ten Background Check Trends” for 2018 selected by leading global background check firm Employment Screening Resources (ESR).

“When employers have a background screening firm perform past employment verifications, it is critical that the screening firm have the knowledge about states and cities that prohibit salary history questions as well as software that helps facilities compliance,” explains ESR founder and CEO Attorney Lester Rosen, author of ‘The Safe Hiring Manual,’ a comprehensive guide for employment background checks.