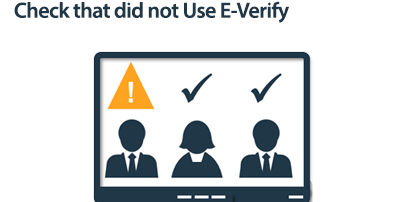 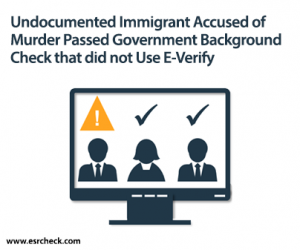 An “undocumented immigrant” accused of murdering a 20-year-old college student in Iowa gave his employer false information to pass a government background check that did not use the federal E-Verify employment eligibility verification system in order to get a job, according to a report from the Des Moines Register.

The Des Moines Register reports that Yarabee Farms, the employer of the suspect Cristhian Rivera, initially said Rivera “was vetted through the government’s E-Verify system, and was an employee in good standing.” Farm officials later stated they did not use E-Verify and that Rivera had given them false information.

Rivera, 24, is accused of causing the tragic death of Mollie Tibbetts, a University of Iowa student who disappeared while jogging on the night of July 18, 2018. The body of a young woman believed to be Tibbetts was found in a cornfield in Poweshiek County, Iowa on August 21, 2018, The Des Moines Register reports.

Yarrabee Farms was not registered in the E-Verify system, which is a requirement to run a background check on an employee, according to The Des Moines Register, and investigators said that Rivera, who worked at several farms for four years, was in the United States without proper legal documentation.

E-Verify helps employers verify the identity and employment eligibility of employees by matching information provided by employees on the ‘Form I-9, Employment Eligibility Verification’ against records available to the Social Security Administration (SSA) and the Department of Homeland Security (DHS).