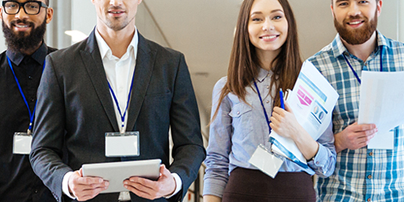 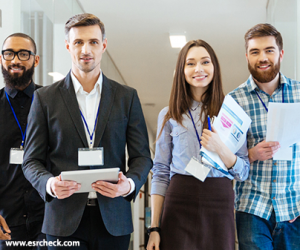 On August 23, 2018, Senators Claire McCaskill (D-MO) and Heidi Heitkamp (D-ND) introduced legislation – S.3386,  The E-Verify System Act of 2018 – that would require all employers to use E-Verify to ensure employees are authorized to work in the U.S. legally, according to a press release on Senator McCaskill’s website.

“Creating a system that allows employers to verify the work status of their employees is a commonsense step and something that we can and should come together to address,” McCaskill, the top-ranking Democrat on the Homeland Security and Governmental Affairs Committee, stated in the press release.

The E-Verify System Act of 2018 would allow employers to electronically verify the identity and work eligibility of new employees by comparing information on the Form I-9 that all newly hired workers in the U.S. must all complete to Department of Homeland Security (DHS) and Social Security Administration (SSA) records.

While the use of E-Verify is currently voluntary, S.3386 will make the use of the E-Verify system mandatory for all employers, strengthen the program by using a facial photo and other information specific to an individual, and include additional robust protections to address privacy and information security.

The introduction of S.3386  comes soon after an “undocumented immigrant” who passed a government background check that did not use E-Verify was accused of killing Mollie Tibbetts, 20, a University of Iowa student who disappeared while jogging in July 2018 and was found dead in a cornfield in August 2018.

The Des Moines Register reported that Yarabee Farms, the employer of the suspect Cristhian Rivera, said Rivera “was vetted through the government’s E-Verify system, and was an employee in good standing.” Farm officials later stated they did not use E-Verify and that Rivera had given them false information.

Yarrabee Farms was not registered in the E-Verify system, which is a requirement to run a check on an employee, according to The Des Moines Register, and investigators said that Rivera, who worked at several farms for four years, was in the United States without proper legal documentation.