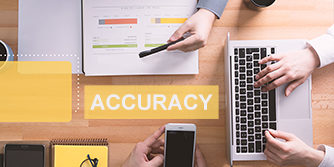 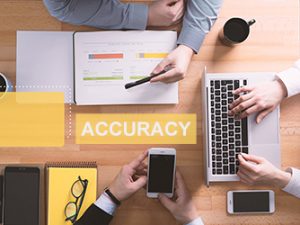 Nearly all employers – 97 percent – admit that discovering lies on a resume would cause them to reconsider or even immediately dismiss a job candidate, according to a survey on resume fraud conducted by professional resume-writing and career advice service TopResume.

Between August 8, 2018, and August 21, 2018, TopResume asked 629 professionals – nearly half of which were human resources (HR) professionals, recruiters, or hiring managers – to rank the seriousness of 14 categories of lies. The list below shows the five biggest offenses from most serious to least serious.

In addition, the survey found that 78 percent of respondents spotted a candidate lying on a resume, 48 percent said lying would cost a candidate the job, 66 percent said they always perform background checks, and 57 percent claimed they knew someone who embellished the truth on their resume

“While some job seekers may not think including an exaggeration, or even an outright lie, on their resume is a big deal, our recent survey reveals it can cost them the job – it’s just not worth it,” Amanda Augustine, a career advice expert for TopResume, stated in a press release about the survey.

“Instead of lying about employment gaps or other possible red flags, you can strategically leverage the interview as an opportunity to explain certain details of your resume. Lying during the job search is typically a deal-breaker for most employers, so do it at your own risk,” Augustine added.

Resume fraud is a problem. In June 2018, ESR News reported the Chief Executive Officer (CEO) of Samsonite, the world’s largest travel luggage company, resigned from his position after being accused of resume fraud for claiming to have a Ph.D. in business administration but never completing the program.