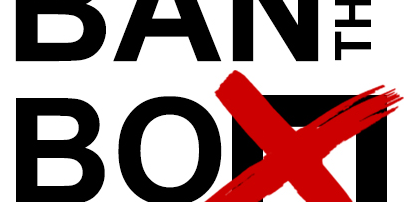 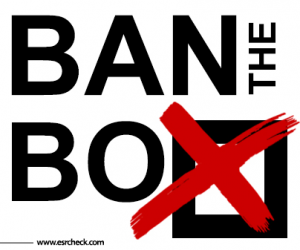 In April 2018, the San Francisco Board of Supervisors passed an amendment to a Ban the Box law called the Fair Chance Ordinance (FCO) that restricts the ability of employers to ask about the criminal records of applicants and employees to align the FCO with California Assembly Bill 1008 (AB 1008) that took effect on January 1, 2018. The amendment to the FCO takes effect on October 1, 2018.

The FCO currently requires employers in San Francisco with 20 or more employees – which will change to five or more employees on October 1, 2018 – to follow strict rules regarding arrest and conviction records of applicants and employees who perform work in San Francisco and covers any vocation, job, or work. The list below is taken from a Legislative Digest comparing the existing law and the amendment provisions:

The FCO – which applies to positions where the employee works or will work at least eight hours per week in San Francisco, including temporary, seasonal, part-time, contract, contingent, and commission-based work, and also covers work through the services of an employment agency, and any form of vocational or educational training – also prohibits covered employers from considering the following:

Before taking adverse action such as refusing to hire, discharging, or not promoting an individual based on a conviction history or unresolved arrest, covered employees must give the individual an opportunity to present evidence that the information is inaccurate, the individual was rehabilitated, or other factors following procedures outlined in Police Code Section 4909 or Administrative Code Section 12T.4.

The “Ban the Box” movement seeks to advance employment opportunities for people with prior criminal convictions by eliminating any inquiry into a candidate’s criminal history on the job application, specifically the checkbox that requires candidates to disclose their criminal history. As of September 2018, more than 150 cities and counties as well as 32 states have passed Ban the Box laws.