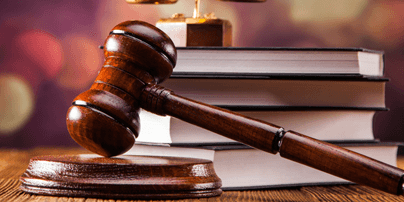 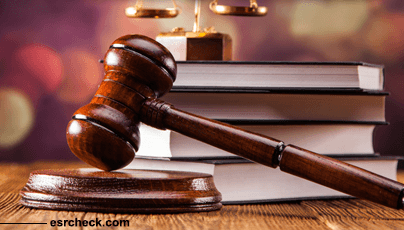 In September 2018, a California appeals court ruled a Walmart employee who was sexually assaulted by a co-worker while off-duty and out of the workplace could not proceed with her negligent hiring and retention claims against the company, according to an update from the Society for Human Resource Management (SHRM).

SHRM reports that plaintiff Jane Doe and her co-worker both worked at a Walmart store in Orange, California. After both clocked out at the end of their shifts, the plaintiff left the store 45 minutes later and the co-worker followed her to her van and sexually assaulted her in the Walmart parking lot.

After Walmart fired the co-worker, he was later convicted of assault and sentenced to 35 years to life in prison, SHRM reports. The plaintiff sued Walmart for negligently hiring and retaining the co-worker and claimed Walmart was negligent for not warning her about his criminal history consisting of two armed robbery convictions.

However, SHRM reports that Walmart was unaware of the co-worker’s criminal history and the plaintiff and co-worker were not in their workplace or on duty at the time of the sexual assault so the appeals court upheld the trial court ruling that the plaintiff could not proceed with her negligent hiring and retention claims.

“When an employer fails to exercise due diligence and a person is harmed by an employee, that employer can be sued,” according to ‘The Safe Hiring Manual’ written by Attorney Lester Rosen. “The name of the legal action is called negligent hiring, sometimes referred to as the negligent hiring doctrine.”

Rosen, the chief executive officer (CEO) of Employment Screening Resources (ESR), wrote: “If an employer hires someone who they knew – or in the exercise of reasonable care should have known – was dangerous, dishonest, unfit, or unqualified for the position… then the employer can be sued for negligent hiring.”

According to Rosen, to prove negligent hiring, an injured party (or the surviving family members suing for a wrongful death claim) must prove injury, the existence of a duty of care owed toward the plaintiff, the employer breached the duty of care, and causation between the negligent hiring and the injury.

Rosen, who founded ESR in the San Francisco, California area in 1997, continued: “The threat of being sued for negligent hiring is far from theoretical. Businesses can be hit with multi-million dollar jury verdicts and settlements as well as enormous attorneys’ fees, and the odds seem to be against an employer.”

For example, ESR News reported in November 2016 that a jury in Texas awarded more than $1 million in a negligent hiring lawsuit filed on behalf of an employee who was killed on the job by a co-worker that claimed the company where he worked knowingly providing an unsafe workplace for employees.

The negligent hiring lawsuit claimed the company failed to “conduct comprehensive employment background checks and criminal record searches on their employees” and also “failed to provide any training or education on identifying and handling this type of violent behavior in the workplace.”