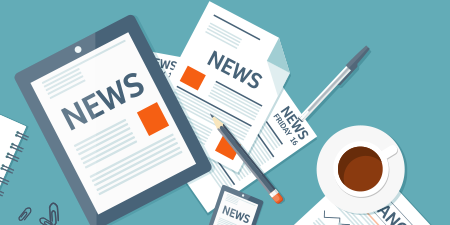 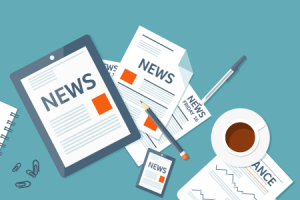 A study of 42 years of car-versus-pedestrian fatality data from the National Highway Traffic Safety Administration (NHTSA) has revealed the relative risk of a pedestrian fatality is 43 percent higher on Halloween, celebrated on October 31, and that the average Halloween results in four additional pedestrian deaths.

The study used data from the NHTSA Fatality Analysis Reporting System (FARS) from 1975 to 2016 and compared the number of pedestrian fatalities occurring between 5:00 pm and 11:59 pm on October 31 each year with the number occurring during the same hours one week earlier and one week later.

Halloween increases risks to pedestrians “because celebrations occur at dusk, masks restrict peripheral vision, costumes limit visibility, street-crossing safety is neglected, and some partygoers are impaired by alcohol,” according to the study published in the Journal of the American Medical Association (JAMA) Pediatrics.

The study also found most childhood pedestrian deaths occur in residential neighborhoods, highlighting deficiencies of the built environment such as lack of sidewalks and unsafe street crossings, shortcomings in public policy such as insufficient space for play, and failures in traffic control such as excessive speed.

The study released on October 31, 2018, concluded: “Trick-or-treating should not be abolished in a misguided effort to eliminate Halloween-associated risk. Instead, policymakers, physicians, and parents should act to make residential streets safer for pedestrians on Halloween and throughout the year.”

Have a Safe and Happy Halloween

Employment Screening Resources® (ESR) wishes everyone to have a safe and happy Halloween. The NHTSA offers ‘Halloween Safety Tips’ on its website for drivers, pedestrians, friends, family, and party hosts. To learn more about how to be safe on Halloween, visit www.nhtsa.gov/halloween-safety-tips.