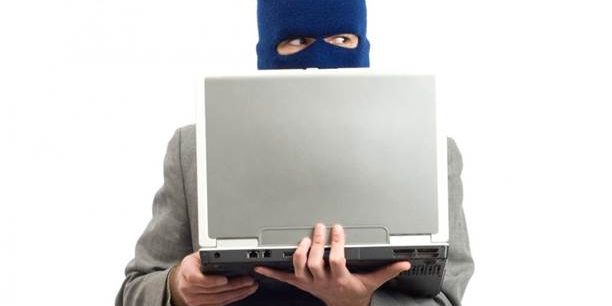 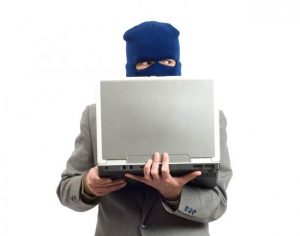 Some Americans are more “likely to be exposed to and affected by identity theft and fraud” depending on the state where they live, according to a comparison of 50 states and the District of Columbia (D.C.) across three key dimensions – identity theft, fraud, and policy – and ten key metrics.

WalletHub determined each state and D.C.’s weighted average across all metrics to calculate its total score and used the resulting scores to rank-order their sample. Each metric was graded on a 100-point scale, with a score of 100 representing the most vulnerable. The ten key metrics used in the study were:

Learn More about Identity Theft and Fraud from ESR