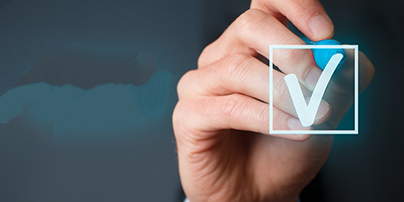 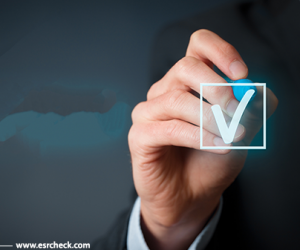 Nearly 130 Chicago Public Schools (CPS) employees – including nine teachers and 35 classroom aides – “have been terminated, recommended for dismissal, or simply resigned amid scrutiny” after a review of background checks performed on CPS workers, according to a report from The Chicago Tribune.

The Tribune reports that “124 employees are still barred from work because they have not submitted fresh fingerprints for an updated district background check.” Also, more than 130 school volunteers and 184 vendors employed by companies doing business with CPS were “dismissed or resigned under review.”

In September 2018, ESR News reported the CPS ran background checks on 43,332 active school-based and central office CPS employees and 97.9 percent cleared their re-checks and returned to work on for the school year, according to a statement from CPS Chief Executive Officer (CEO) Dr. Janice K. Jackson.

The CPS Plan of Action called for the CPS to conduct background checks to rescreen active employees on a periodic basis. These ongoing background checks for rescreening will provide an additional avenue to learn about employees who are accused of or commit crimes after they have been hired.

In June 2018, the CPS announced that all adults who regularly work in schools – including CPS employees, coaches, volunteers, and vendors – would undergo background checks to rescreen their backgrounds before school starts for the 2018-19 year, ESR News reported.

CPS is the nation’s third-largest school district and serves 371,000 students in 646 schools. The CPS keeps parents updated on a regular basis through a web page at CPS.edu/ProtectingStudents. Suspected abuse should be reported to the Illinois Department of Children and Family Services at 800-25-ABUSE.

The strengthening background checks at CPS followed an investigation by the Chicago Tribune that used police data, records, and interviews with teens to reveal that “ineffective background checks exposed students to educators with criminal convictions and arrests for sex crimes against children.”

“Due diligence does not stop after the initial background checks of applicants and neither does risk, so a post-hire screening policy is a critical component of any successful screening program,” said Attorney Lester Rosen, founder and CEO of background check firm Employment Screening Resources® (ESR).

“Just as there is liability in hiring a person with a criminal past, employers that fail to conduct some type of due diligence post-hire could raise the issue of negligent retention, which is when an employer retains a worker they knew, or should have known, could pose a predictable risk of harm,” Rosen explained.

Rosan also said employers should realize rescreening has limitations if they are based solely upon databases that can be unreliable and result in relevant information being missed. The danger is that there can be a false sense of security if a person is marked “clear” when in fact there is a criminal matter a business should consider.

Rosen has written a complimentary white paper entitled “Background Checks and Reducing the Insider Threat: Strategies Before and After Hiring” to help employers reduce insider threats to their organizations that come from employees, former employees, contractors, or business associates.