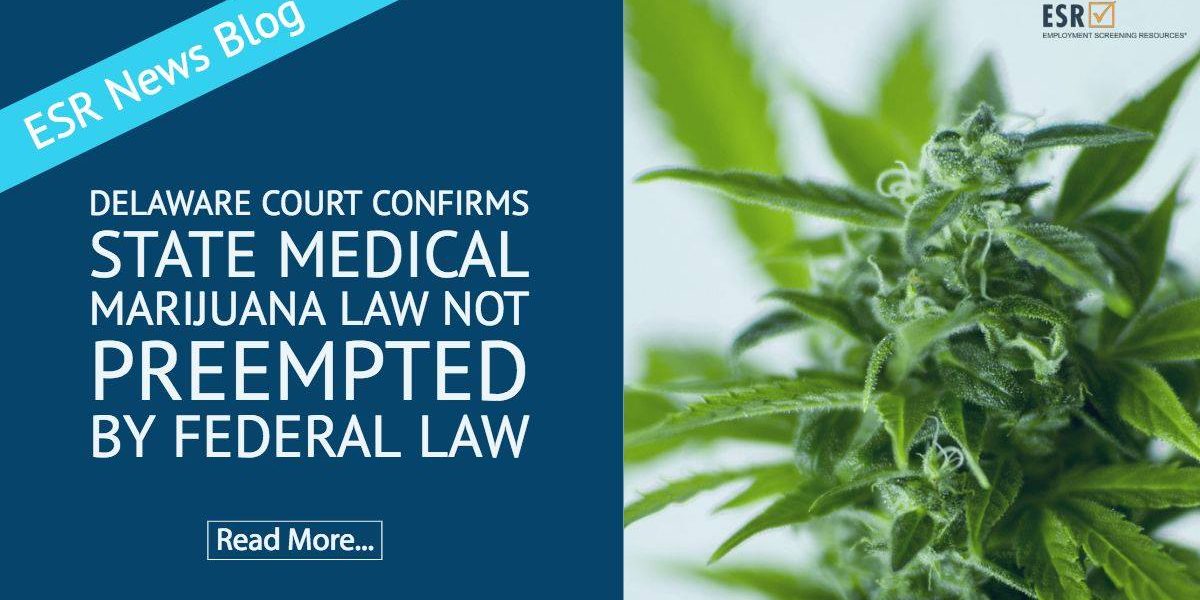 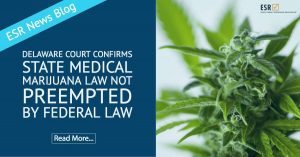 On December 17, 2018, a Delaware state court in the case of Chance v. Kraft Heinz Foods Company upheld an employment claim brought by medical marijuana user and confirmed that the federal Controlled Substances Act (CSA) does not preempt the Delaware Medical Marijuana Act (DMMA).

Chance sued Kraft Heinz, claiming the food and beverage company wrongfully terminated him under a public policy protecting medical marijuana users, violated the DMMA’s anti-discrimination provisions, and discriminated against him under the Americans with Disabilities Act (ADA) and state disability law.

Kraft Heinz filed a motion to dismiss the DMMA claims by Chance by arguing the state DMMA is preempted by the federal CSA – which prohibits the use and sale of marijuana – and also moved to dismiss the wrongful termination claim because the DMMA does not provide any public policy grounds for relief.

The court held the DMMA does not conflict with the CSA since the DMMA prohibits employers from disciplining employees for medical marijuana use unless the person “used, possessed, or was impaired by marijuana on the premises of the place of employment or during the hours of employment.”

However, the court dismissed the wrongful termination and ADA and state disability claims by Chance, noting the public policy against discrimination toward medical marijuana users does not address a “systemic social problem” that makes it appropriate for a victim to bring a wrongful termination claim.

In April of 2017, ESR News reported that employers were questioning if they should stop drug testing for marijuana now that many states have legalized it for medicinal or recreational purposes and acceptance has spread, according to an article from the Society for Human Resource Management (SHRM).

Employment Screening Resources® (ESR) – a leading global background check firm – helps marijuana dispensaries to identify the types of background checks that are suitable for them based local and state laws. To learn more, visit www.esrcheck.com/Background-Checks/Industry-Specific-Solutions/Cannabis/.