What U.S. City Has Highest Marijuana Positivity Rate in Drug Tests? The Answer Will Surprise You. 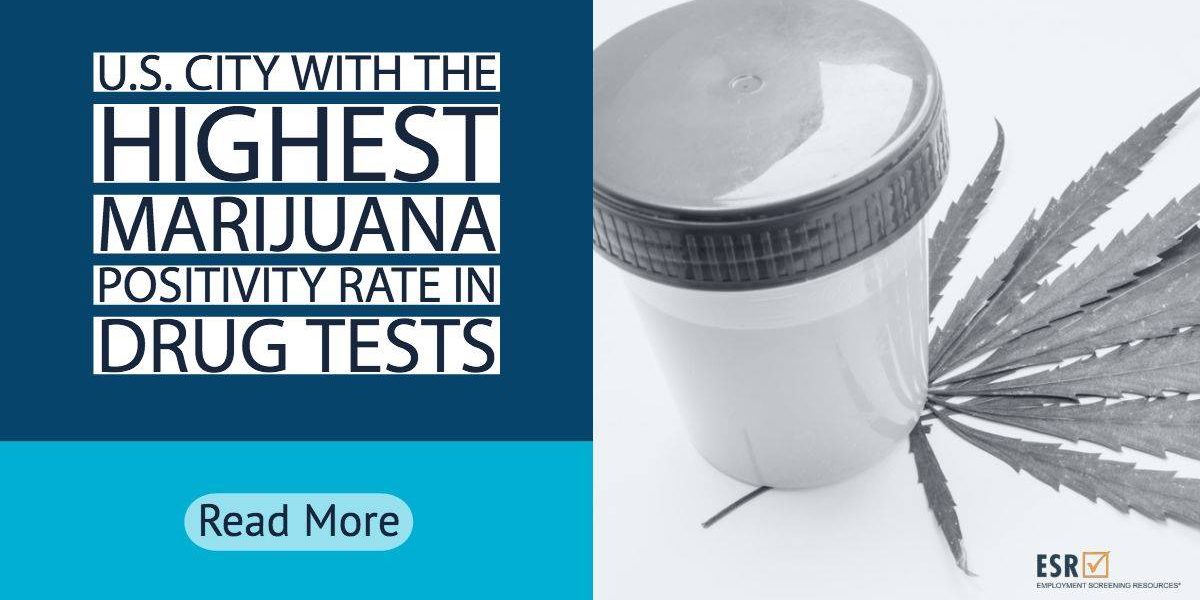 Curiously, Texas – which had two cities on the top 10 list – did not make the list of top 10 states, while California was not represented on either list despite the fact that marijuana is legal both medically and recreationally. Quest also revealed the 10 states with the highest marijuana positivity rates in 2017:

Marijuana positivity for the American workforce is up for the fifth consecutive year – a trend that shows no signs of slowing – and drug positivity in states without marijuana use statutes has kept pace with the national average of 2.1 percent for the U.S. workforce. To learn more, visit www.dtidrugmap.com.