Report Finds FCRA Lawsuits Have Increased on Annual Basis Since 2011 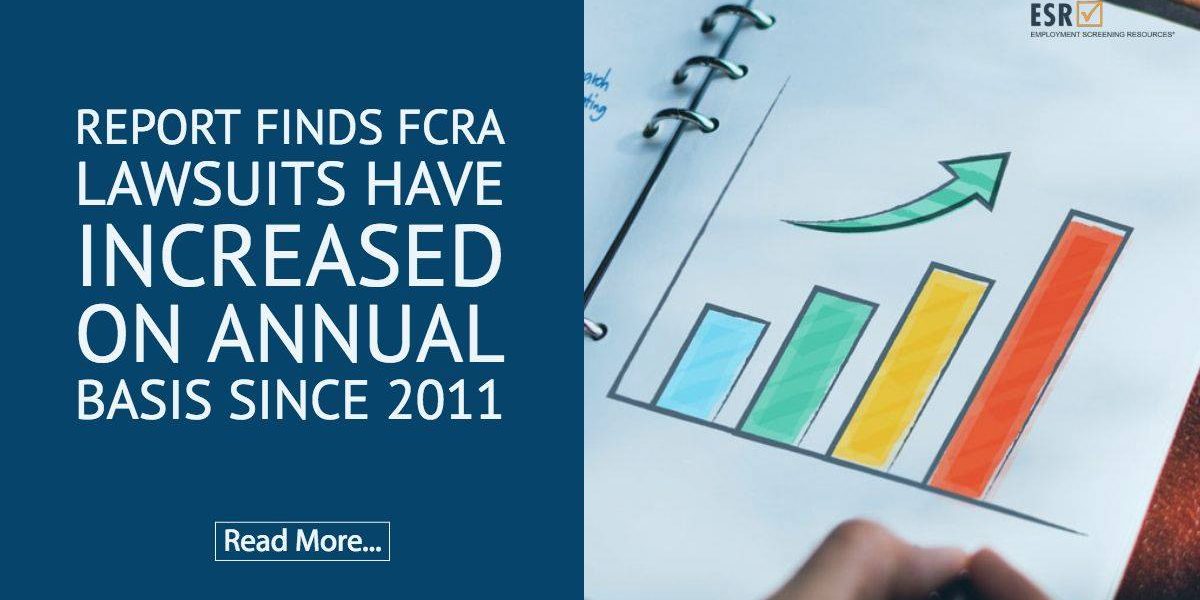 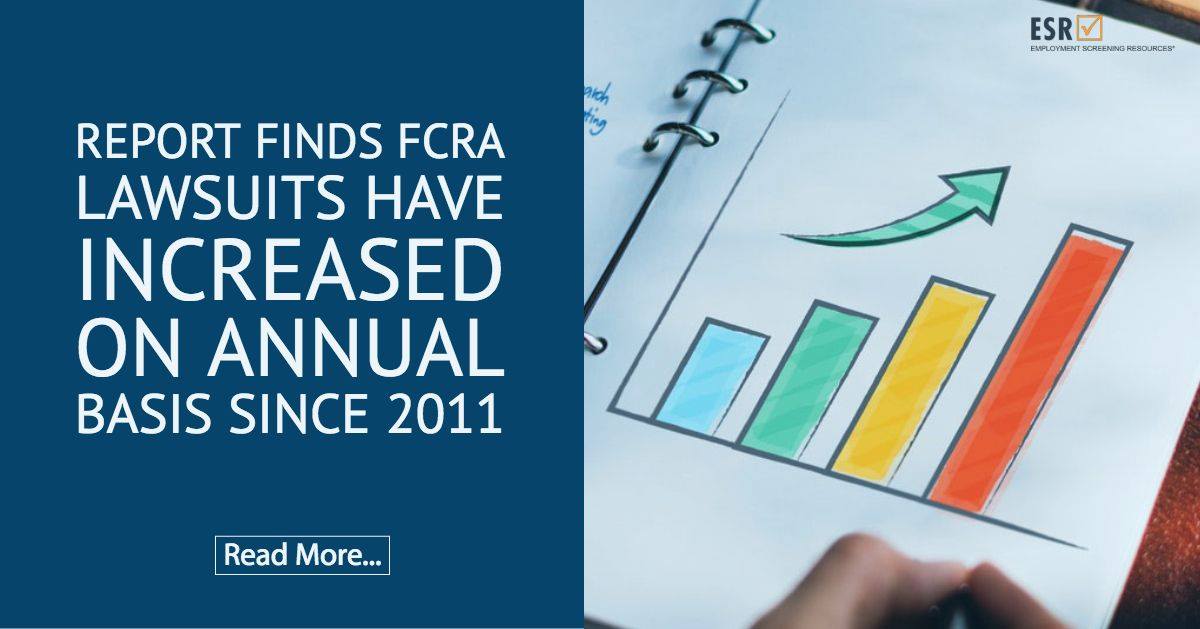