You are here:
2019Transportation Network Companies 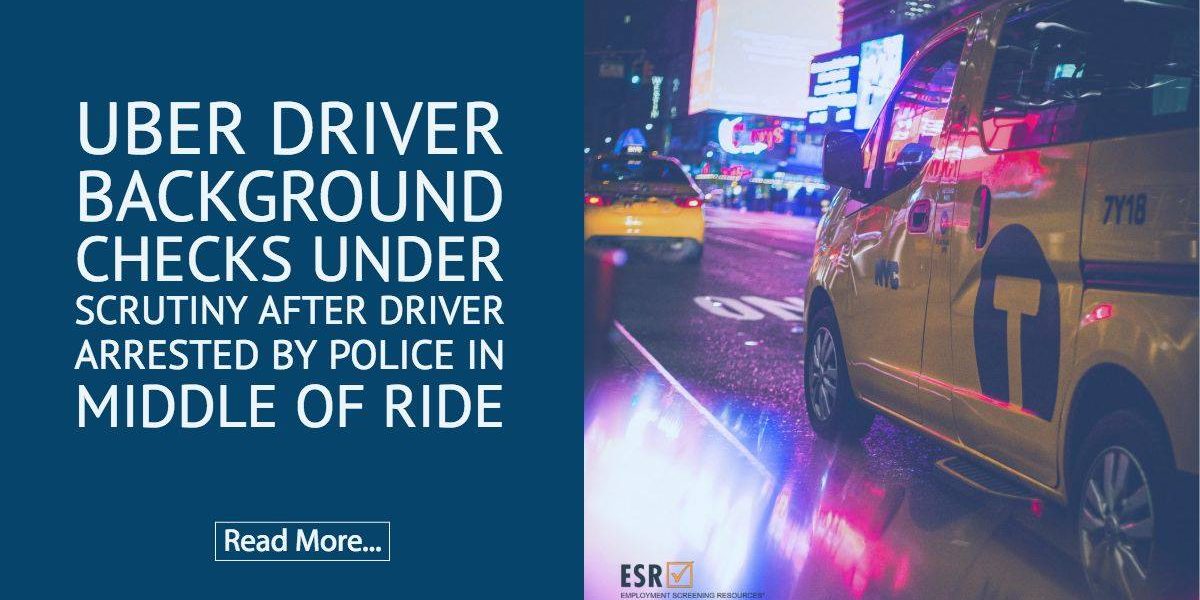 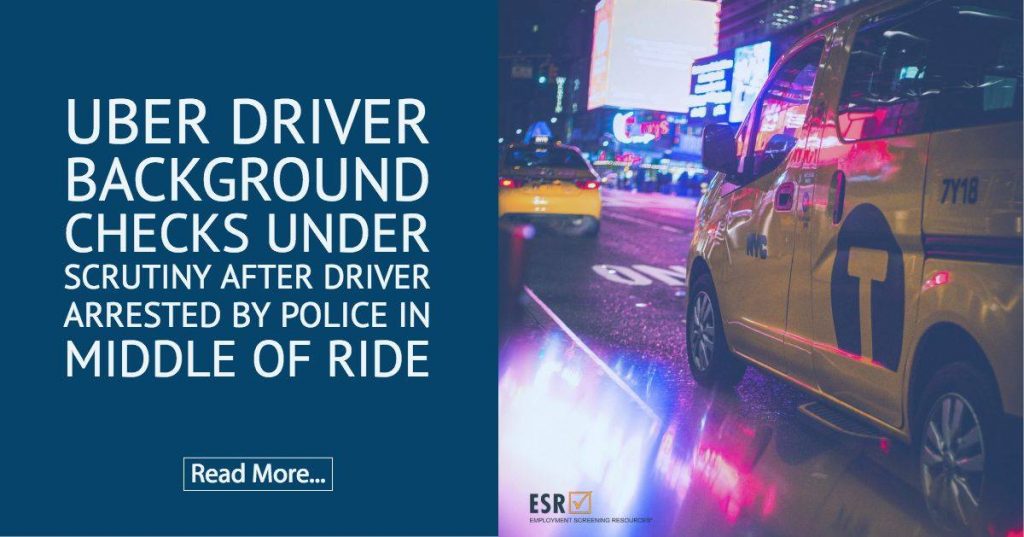