You are here:
Ban the Box 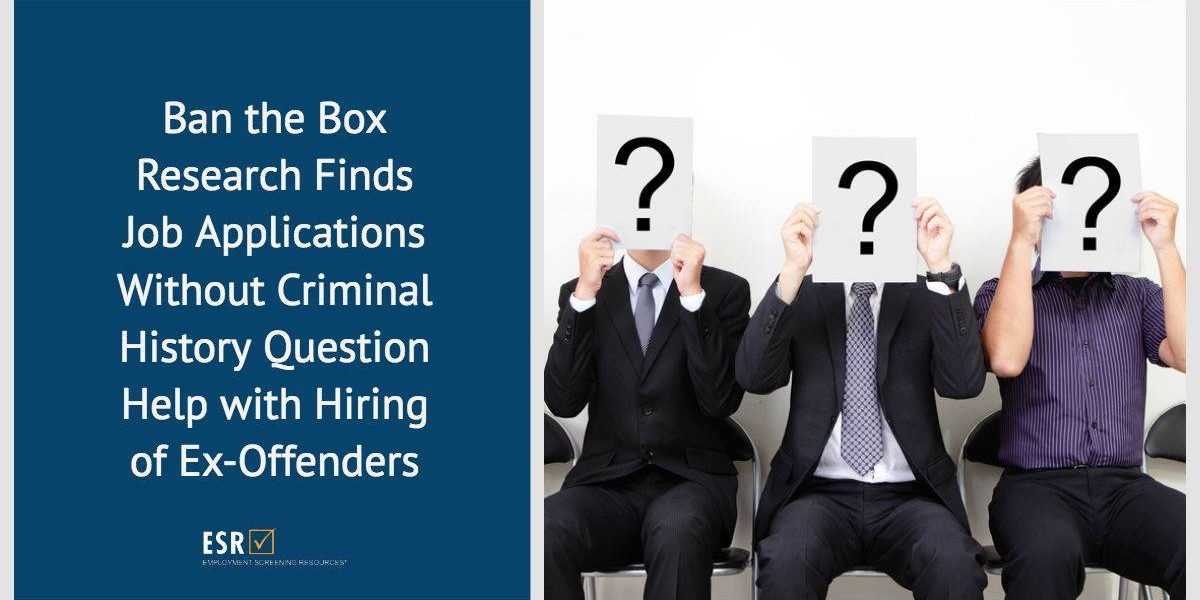 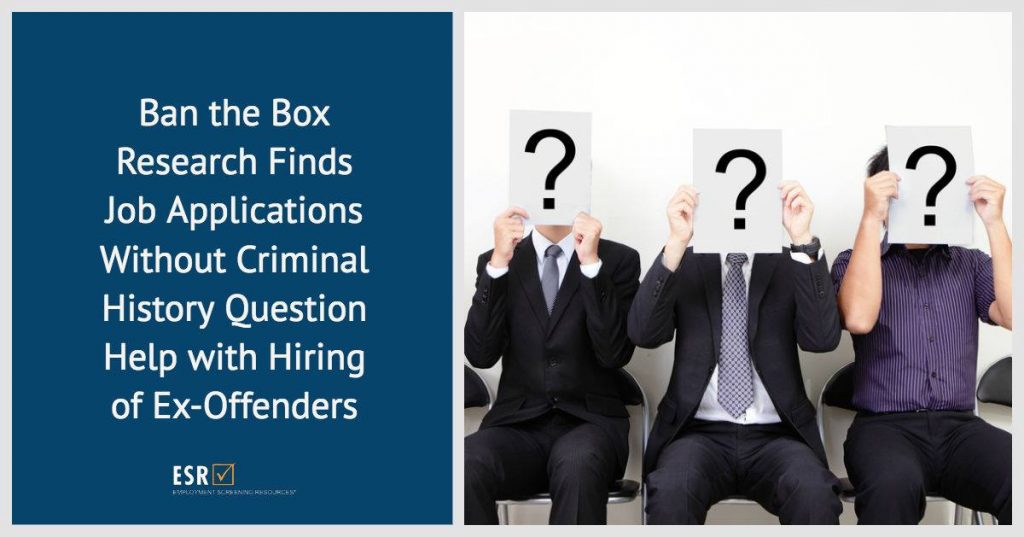