You are here:
2019Data Security 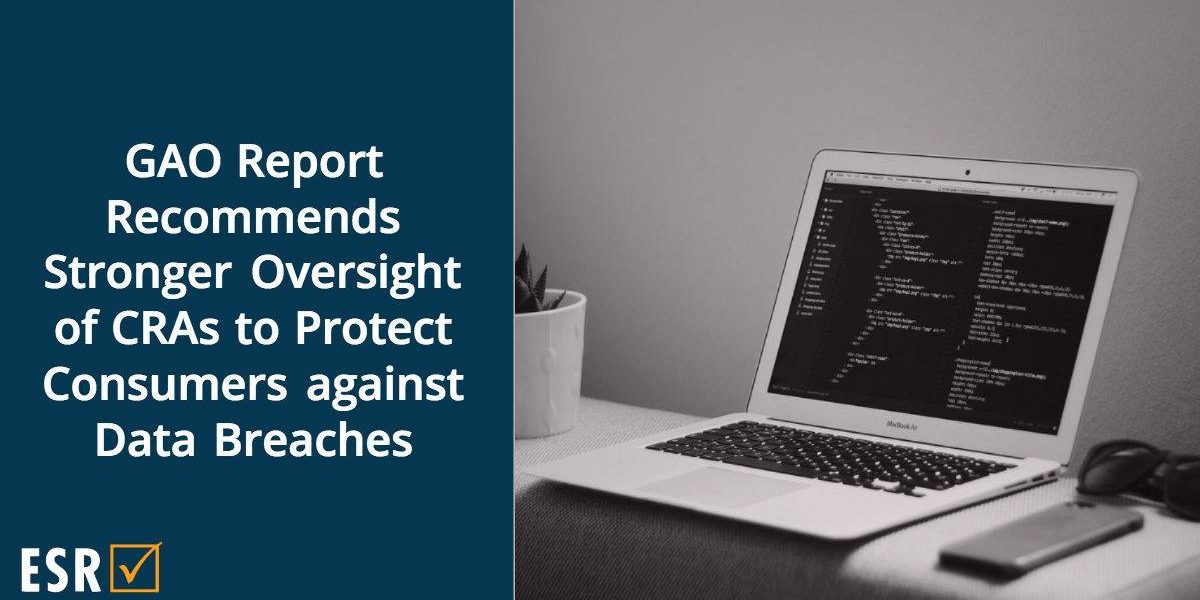 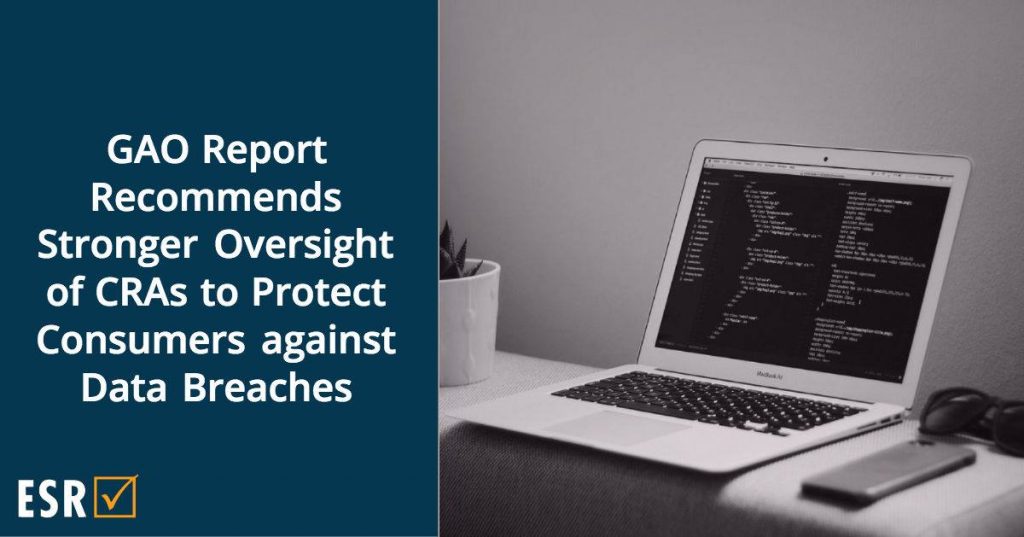