You are here:
2019Education 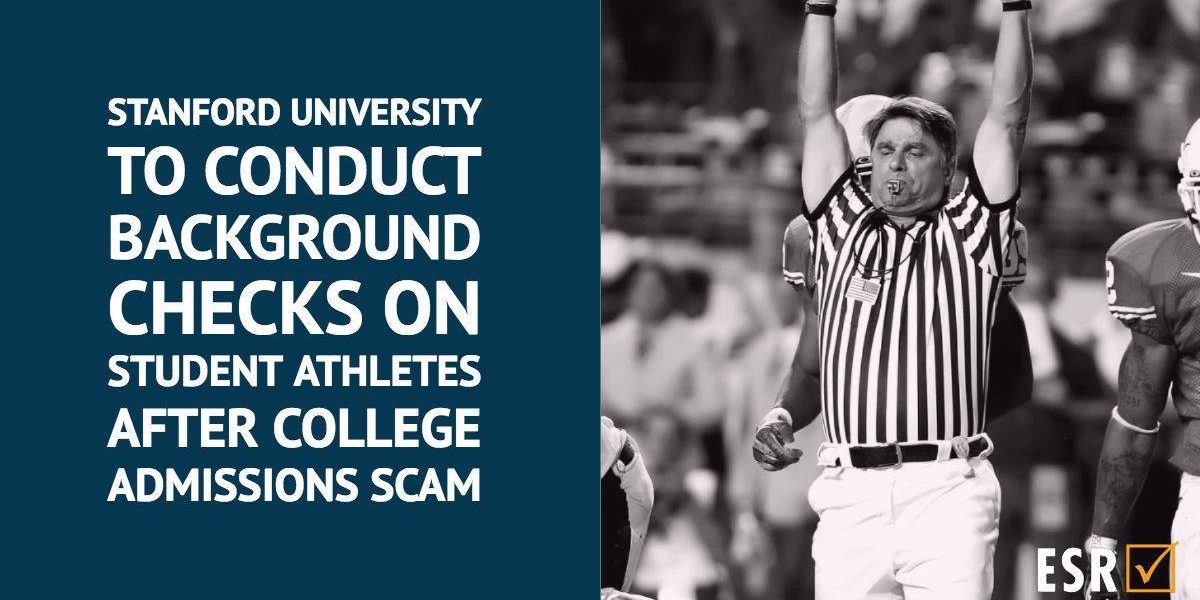 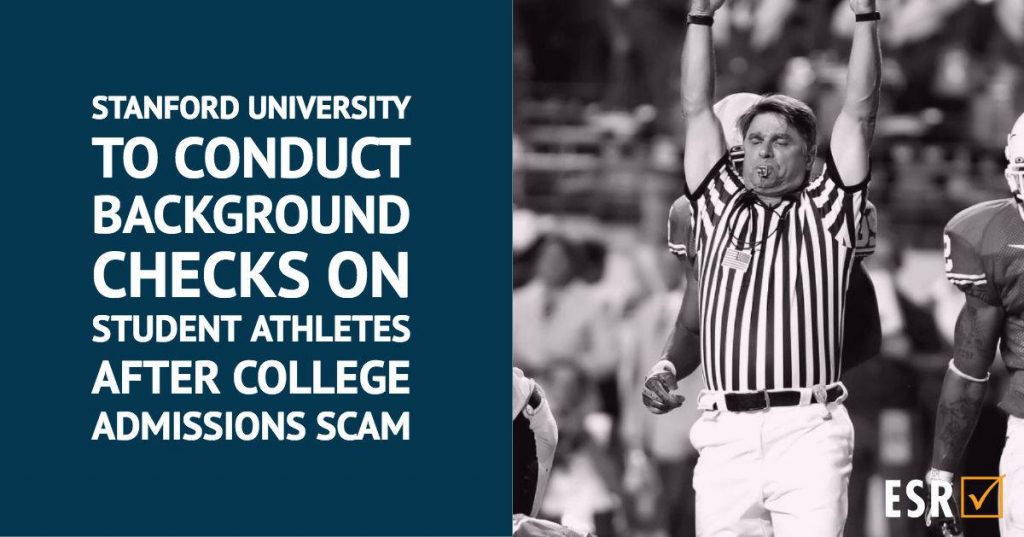 Stanford University will conduct background checks on student athletes recommended by coaches to confirm their athletic credentials in the wake of a nationwide college admissions scam that involved the school, according to an announcement in a blog post entitled “An update on the admissions fraud scheme” made by Stanford President Marc Tessier-Lavigne and Provost Persis Drell on March 21, 2019.

In the blog post, President Tessier-Lavigne and Provost Drell stated that “Stanford Athletics has put in place a new protocol in which a member of the executive leadership of the Athletics Department responsible for each of Stanford’s 36 varsity men’s and women’s sports will review and confirm the athletic credentials of all recruits who are proposed by a coach to receive an athletic recommendation.”

President Tessier-Lavigne and Provost Drell also stated in the blog post that the background checks on student athletes “will provide a second, higher-level verification of the athletic credentials of recruited student-athletes before that information is shared with the admission office, to be considered as one factor in a comprehensive review of each student’s qualifications for Stanford admission.”

ESR News reported earlier in March that the Department of Justice (DOJ) – which is responsible for enforcing the law and administering justice in the United States – announced that “dozens of individuals involved in a nationwide conspiracy that facilitated cheating on college entrance exams and the admission of students to elite universities as purported athletic recruits were arrested by federal agents in multiple states.”

The DOJ charged William “Rick” Singer, 58, of Newport Beach, California – who owned and operated a for-profit college counseling and preparation business called the Edge College & Career Network LLC – with allegedly conspiring with parents, athletic coaches, and a university athletics administrator to use bribery and other forms of fraud to secure the admission of students to colleges and universities.

The DOJ also charged a former sailing coach at Stanford, a former head soccer coach at Yale University, a head coach of men’s tennis at the University of Texas, a counselor at a private school in Florida, as well as 33 parents of students and 13 coaches and associates of Singer – including two Scholastic Aptitude Test (SAT) and American College Test (ACT) test administrators – for their involvement in the scheme.

In November 2018, ESR News reported that many U.S. colleges and universities perform student background checks by asking students about their criminal history on applications. A 2017 policy brief from the Brookings Institute stated that “60 to 80 percent of private institutions and 55 percent of public institutions require undergraduate applicants to answer criminal history questions as part of the admissions process.”