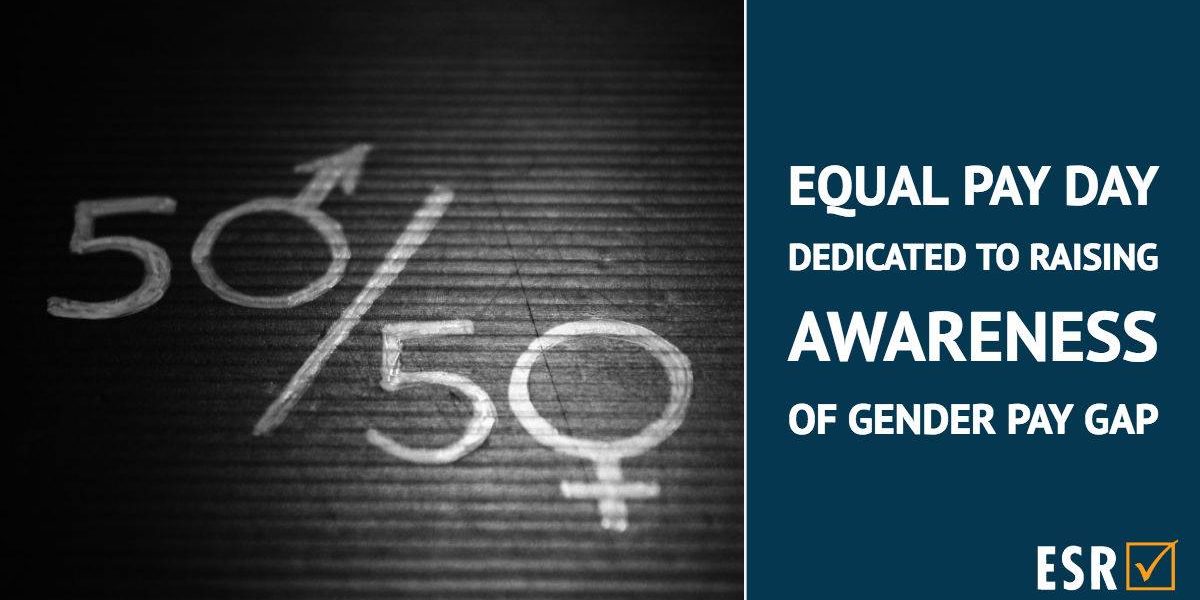 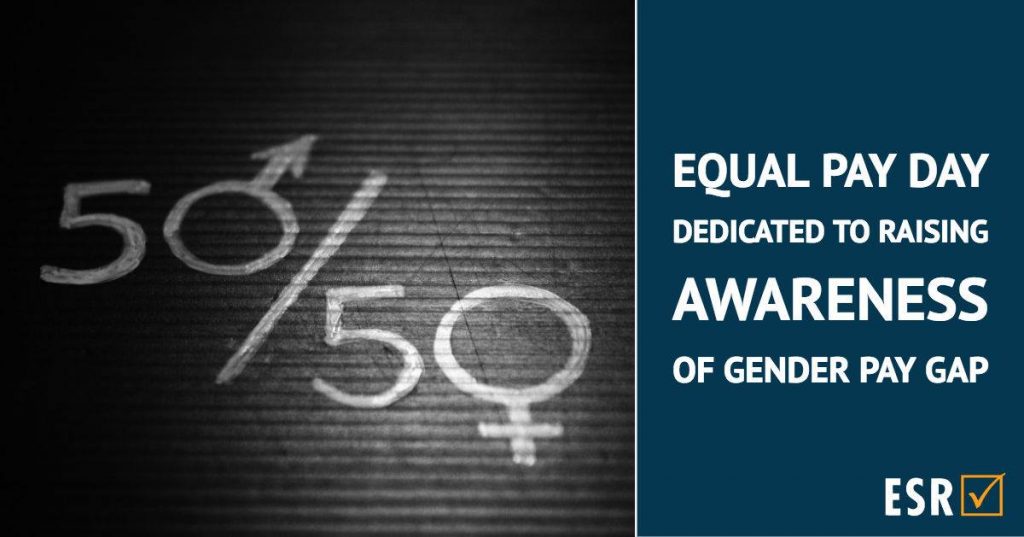 Equal Pay Day – the symbolic day dedicated to raising awareness about the gender pay gap in the United States – is being held on Tuesday, April 2, 2019, in order to symbolize how far into the year women must work to earn what men earned in the previous year. The exact date for Equal Pay Day differs from year to year.

Equal Pay Day was originated by the National Committee on Pay Equity (NCPE) in 1996 as a public awareness event to illustrate the gap between men’s and women’s wages. Supporters are asked to wear the color red on Equal Pay Day to symbolize how far women and minorities are “in the red” with their pay.

Since United States Census statistics showing the latest wage figures will not be available until late August or September, NCPE leadership decided years ago to select a Tuesday in April as Equal Pay Day. For more information about Equal Pay Day, see the NCPE’s Equal Pay Day Kit or contact the NCPE.

Statistics from the U.S. Census Bureau revealed women earned 80 percent of what men earned in 2015. According to figures from the NCPE, the gender wage gap has narrowed by less than one-half a penny per year in the United States since Congress passed The Equal Pay Act (EPA) of 1963.

Laws prohibiting employers from seeking salary history information about applicants will increase as the equal pay movement to narrow the gender wage gap spreads. This trend was chosen by Employment Screening Resources® (ESR) as one of the “ESR Top Ten Background Check Trends” for 2019.