You are here:
2019Workplace Violence 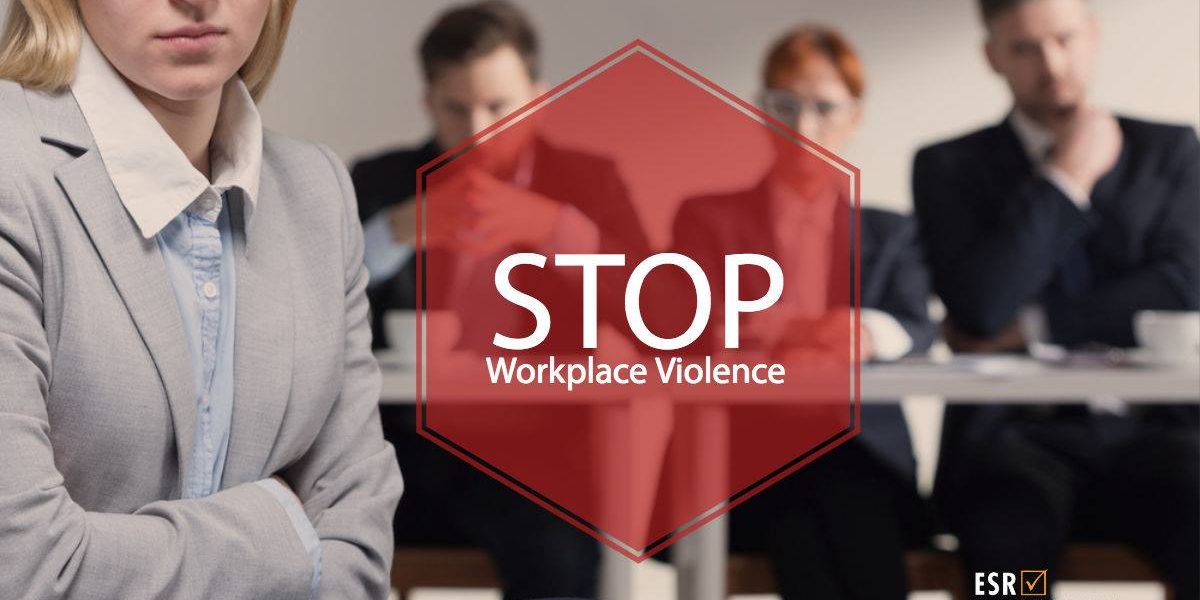 A veteran city engineer who shot and killed 12 people at an office in Virginia Beach, Virginia where he worked for years “resigned the morning of the attack” in the latest case of workplace violence that has plagued employers and employees in the recent past, according to a report from CNN (Cable News Network).

CNN reports that DeWayne Craddock, 40, a certified professional engineer in the city’s public utilities department for 15 years, emailed a resignation letter before firing indiscriminately at victims on three floors inside a municipal building on May 31, 2019. Craddock was fatally wounded in an ensuing shootout with police.

CNN also reports that “authorities are searching for a motive” for the massacre. A colleague told CNN that Craddock informed his former boss, who was one of his victims, that he was quitting for “personal reasons,” but that it was not clear yet whether the former boss was targeted in the mass shooting.

Workplace violence is all too common. On February 15, 2019, five employees were shot and killed at a warehouse in Aurora, Illinois by a co-worker who was being fired on that day, an incident highlighting the dangers Human Resource (HR) professionals can face from workplace violence.

In March of 2019, the Society for Human Resource Management (SHRM) – the world’s largest HR professional society – released research that revealed that 48 percent of surveyed HR professionals said their organization had at some point experienced workplace violence.

The total of those HR professionals who say workplace violence has occurred has grown from 36 percent in 2012 and includes incidences of harassment, intimidation, physical assaults, and homicides, according to a survey of 1,416 SHRM members conducted in February 2019.

Since the workplace is no safe haven from shootings and other violent attacks, the SHRM Workplace Violence Resource Center offers resources to help HR make sure workers know how to stay safe in the face of a threat and respond effectively to violent incidents in the workplace.

According to the Census of Fatal Occupational Injuries (CFOI) released by the Bureau of Labor Statistics (BLS), 458 of the 5,147 fatal injuries that happened in a workplace in 2017 were homicides, and approximately 15 percent of those were caused by co-workers or work associates.

The Occupational Safety and Health Administration (OSHA) defines workplace violence as “any act or threat of physical violence, harassment, intimidation, or other threatening disruptive behavior that occurs at the work site.” Nearly two million U.S. workers are victims of workplace violence each year.