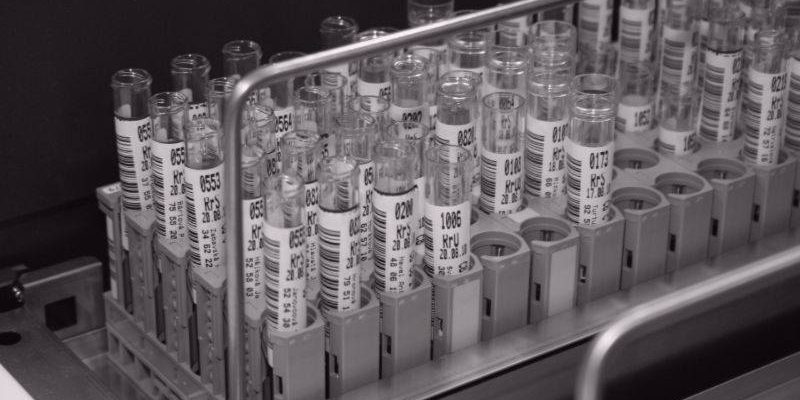 On December 12, 2019, Major League Baseball (MLB) and the Major League Baseball Players Association (MLBPA) jointly announced changes to the provisions of the Joint Drug Prevention and Treatment Program which include removing marijuana from the Drugs of Abuse list and drug testing for opioids.

The MLB and MLBPA favor a treatment-based approach to Drugs of Abuse – with an emphasis on protecting players from lethal and addictive substances – and provide confidential care and support to players. The key changes to the program – which take effect beginning in 2020 Spring Training – are as follows:

“Players are overwhelmingly in favor of expanding our drug-testing regimen to include opioids, and want to take a leadership role in helping to resolve this national epidemic,” Tony Clark, Executive Director of the MLBPA, stated in a breaking news story about the changes on the MLB website.

“The opioid epidemic in our country is an issue of significant concern to Major League Baseball. It is our hope that this agreement – which is based on principles of prevention, treatment, awareness and, education – will help protect the health and safety of our players,” MLB Deputy Commissioner & Chief Legal Officer Dan Halem stated.

“Millions of Americans struggle with substance misuse and need help. We applaud the efforts of both Major League Baseball and the Major League Baseball Players Association to prioritize treatment over punishment,” White House Office of National Drug Control Policy Director Jim Carroll stated in the story.

Several U.S. states and cities that have legalized or decriminalized marijuana have also passed laws that lessen the impact of job applicants failing drug testing with positive results for marijuana despite the fact the drug is still illegal at the federal level. This trend should continue in 2020 and beyond.

In June of 2019, Nevada Governor Steve Sisolak signed Assembly Bill 132 that will prohibit the denial of employment because of the presence of marijuana in a pre-employment drug test on prospective employees except under certain specific circumstances. AB 132 takes effect on January 1, 2020.

In April 2019, the New York City Council passed Introduction No. 1445-A that prohibited New York City employers from requiring applicants to submit to drug testing for the presence of tetrahydrocannabinol (THC), the active ingredient in marijuana, as a condition of employment. NYC employers must comply by May 10, 2020.

Marijuana topped the list of illicit substances detected in drug testing in all workforce categories and specimen types as the rate of marijuana drug testing positivity for the U.S. workforce increased nearly eight percent in urine testing, from 2.6 percent in 2017 to 2.8 percent in 2018, according to the Quest Diagnostics Drug Testing Index™.