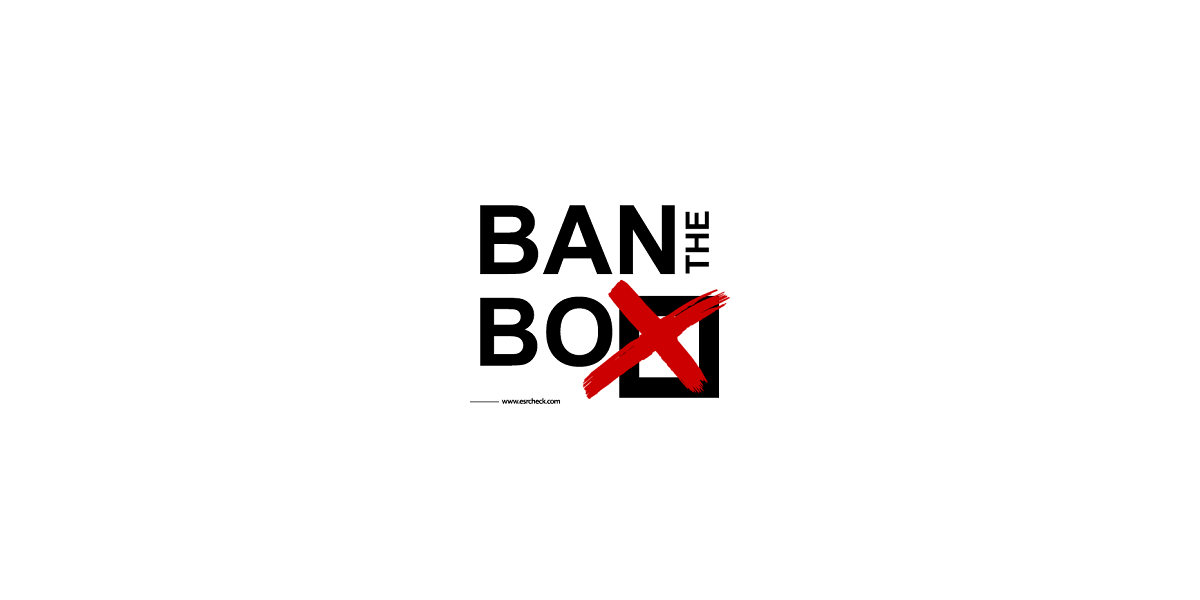 On January 30, 2020, the Maryland General Assembly voted to override a veto by Governor Larry Hogan and enact Senate Bill 839 that stated employers with 15 or more full-time employees may not “require an applicant to disclose whether the applicant has a criminal record or has had criminal accusations brought against the applicant” before the first in-person interview. The “Ban the Box” Act had an effective date of January 1, 2020.

The Act concerning “Labor and Employment – Criminal Record Screening Practices (Ban the Box)” defines a “criminal record” as meaning “an arrest, a plea or verdict of guilty, a plea of nolo contendere, the marking of a charge ‘stet’ on the docket, a disposition of probation before judgement, or a disposition of not criminally responsible.” Employers may require applicants to disclose criminal records during first in-person interviews.

Senate Bill 839 “does not (1) prohibit an employer from making an inquiry or taking other action that the employers is required to take or is expressly authorized to take by another applicable Federal or State law; or (2) apply to an employer that provides programs, services, or direct care to minors or to vulnerable adults.” Employers may not “retaliate or discriminate” against applicants or employees claiming violations of the Act.

The Maryland Commissioner of Labor and Industry will issue “an order compelling compliance” for initial violations of the Act and may assess a civil penalty up to $300 for each applicant or employee whose criminal record the employer has inquired about in subsequent violations by considering the gravity of the violation, the size of the employer’s business, the employer’s good faith, and the employer’s history of violations.

“Ban the Box” initiatives seek to advance employment opportunities for people with prior criminal records by eliminating any inquiry into the criminal history of applicants on initial job applications. By removing the question that requires the candidate to check a box to disclose their criminal history, ex-offenders with criminal records can first be judged by their knowledge, skills, and abilities to do a job.

A study of Ban the Box laws released in March of 2019 found that removing the criminal history question from applications increased the hiring of ex-offenders which reduces recidivism, the tendency to reoffend. Ban the Box – which removes the box ex-offenders are asked to check if they have a criminal record – increased employment of residents in high-crime U.S. neighborhoods by up to 4 percent.

Employers that do not follow Ban the Box laws can find themselves in trouble. In May of 2019, the Massachusetts Attorney General reached settlements for $5,000 with two employers found to be in violation of the state Ban the Box law. Also in May, the District of Columbia released a report that revealed employers in D.C. have paid nearly $500,000 in settlements under the Ban the Box law.

“Ban the Box” laws and second chance programs that help give ex-offenders in the United States with a prior criminal record – an estimated 70 million people or nearly one in three U.S. adults – an opportunity to find work after leaving prison will continue to spread in 2020, according to the “ESR Top Ten Background Check Trends” for 2020 compiled by leading global background check firm Employment Screening Resources® (ESR).

Employment Screening Resources® (ESR) offers two complimentary white papers titled “Ban the Box Now More the Rule than Exception for Employers when Screening” and “Ten Critical Steps for Ex-Offenders to Get Back into the Workforce” along with a Ban the Box Resource Page that contains an interactive map with the latest Ban the Box laws. To learn more about background screening services from ESR, visit www.esrcheck.com.