You are here:
2020Extended Workforce 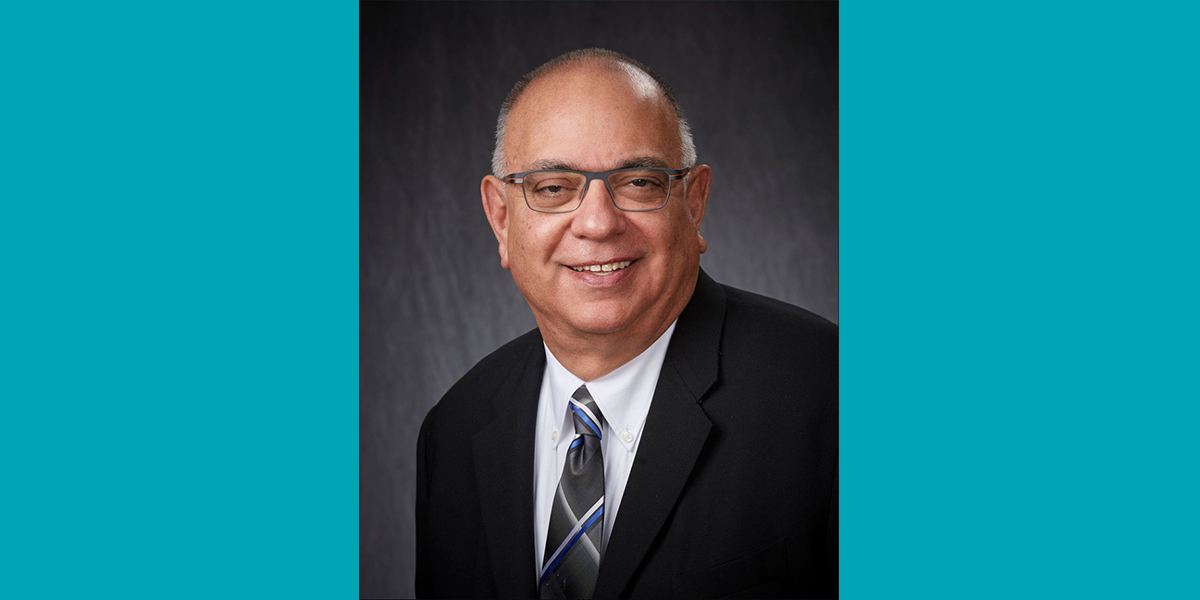 Rosen talked to Tucker about how the gig economy – also called the “trust economy” – can bring total strangers together to interact with benefits and risks. Tucker asked Rosen if there would ever be risk-free transactions, what made certain transactions riskier, and what part could technology play in building trust on both sides.

“The reason that trust is so critical in my area of focus is that, for the most part, gig or platform firms are using people to provide its services and those people are often being provided in a very unique way. Those people are involved intimately in those consumers’ lives,” Rosen explained to Tucker during the 32-minute podcast.

“The essential element of the gig or platform economy for a lot of firms is that total strangers come face to face with you and there are situations created where create deal of havoc could be caused if that goes wrong,” said
Rosen, the author of “The Safe Hiring Manual,” a comprehensive guide to background checks.

When asked by Tucker if there was a scale of risk in the trust economy, Rosen used a virtual assistant as a low-risk example. “However, that virtual assistant could, in the wrong circumstances, take your social security number, your birthdate, and your name, which are the tripod of what’s needed for identity theft, and still cause harm.”

Rosen went on to say that “the lowest risk are those types of firms where they’re offering services where there’s really NHI – No Human Involved. You’re not depending upon the trustworthiness or kindness of strangers.” He added that high-risk situations include gig firms that take care of children or come inside homes.

Tucker also asked Rosen about a “conflict of interest” he talked about in a webinar he presented for Marketplace Risk – “Why Background Checks are More than Just an Added Cost – Moving Towards Building Trust in the Trust Economy” – between a gig platform’s desire to grow in scale and the actual people that want to use the platform.

Rosen said most gig firms need workers right away. “Background checks will slow that down and will eliminate a certain number of people from the applicant pool. And it also costs money. Background checks may be considered an expense that goes against the bottom line without much of a return or profit,” he explained.

The gig economy “doesn’t really favor spending a great deal of time or money on emphasizing or doing good in-depth background checks, and so that is the inherent conflict. At the same time, gig firms want users of the platform to believe and trust and feel safe about it. And that’s a conflict that has not been resolved,” he said.

In his article titled “Why Consumers Cannot Trust the Trust Economy – The Inherent Conflict of Interest between Gig Economy Firms and their Customers and How to Fix It,” Rosen explained the basic problem for the trust economy is trust and cited stories of consumers being harmed by the criminal acts of gig workers.

“Given the negative fallout from such publicity to any firm in the trust marketplace space, it would seem that an effort to create some standardized and generally accepted background screening protocols would be of great benefit to both providers and consumers,” Rosen wrote in the article posted on LinkedIn Pulse in May 2019.

The solution is to “formulate a nationally accepted standardized approach to due diligence and background checks. Merely creating self-serving industry standards that benefit the gig marketplace will not go nearly far enough to assure consumers, the government, or plaintiff’s lawyers that the sector is truly regulating itself.”

Rosen founded Employment Screening Resources® (ESR), in 1997 in the San Francisco, California area. He is a frequent presenter nationwide on screening issues and his speaking appearances have included numerous national conferences and webinars. He has also qualified and testified in court cases as an expert witness.