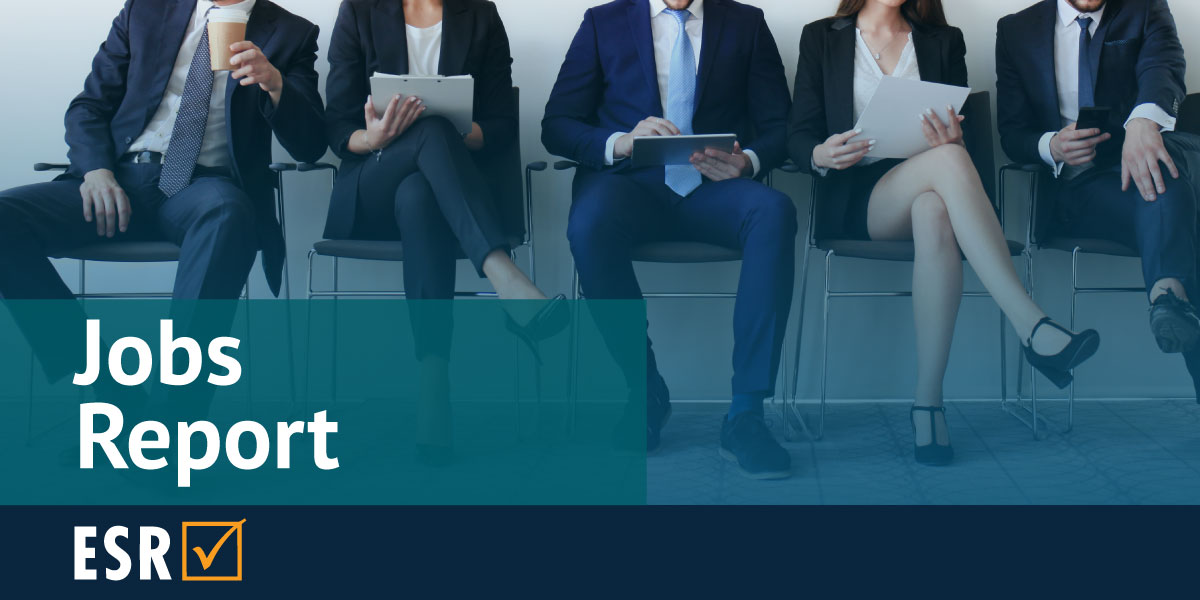 The United States economy added 4.8 million jobs while the unemployment rate declined to 11.1 percent in June 2020, improvements reflecting the continued resumption of economic activity curtailed in March and April due to the Coronavirus (COVID-19) pandemic, according to the jobs report from the U.S. Bureau of Labor Statistics (BLS).

The jobs report revealed the number of unemployed people fell by 3.2 million to reach 17.8 million in June 2020, while employment rose in leisure and hospitality, retail trade, education and health services, other services, manufacturing, and professional and business services. Here is a breakdown of job gains and losses by sector:

“If the workers who were recorded as employed but absent from work due to ‘other reasons’ (over and above the number absent for other reasons in a typical June) had been classified as unemployed on temporary layoff, the overall unemployment rate would have been about 1 percentage point higher than reported,” the report stated.

Coronavirus (COVID-19) is a respiratory illness that spreads from person to person. As of July 2, 2020, there are more than 10.7 million global cases and more than 516,000 global deaths, while the U.S. leads the world with more than 2.6 million cases and more than 128,000 deaths, according to research from Johns Hopkins University.