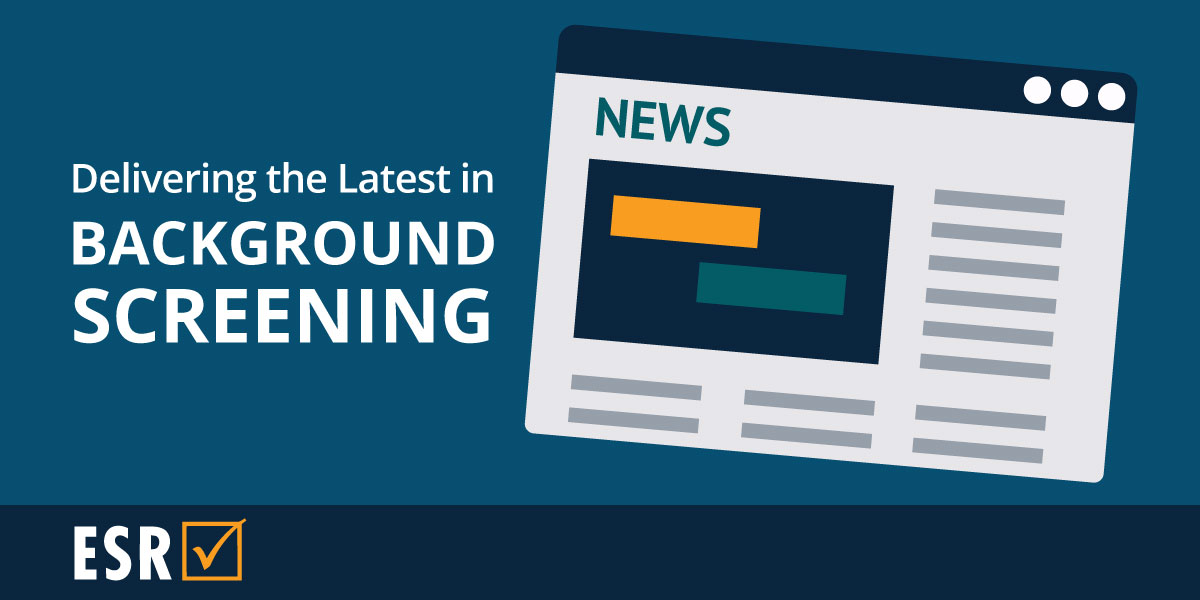 On August 20, 2020, Congressman Raja Krishnamoorthi (Illinois-08) and Congresswoman Katie Porter (California-45) sent a letter to John M. Barger of the United States Postal Service (USPS) Board of Governors requesting information about what they called the “highly irregular” selection of Louis DeJoy for the position of Postmaster General (PMG) that apparently may not have included a background check of DeJoy during the hiring process.

The letter explained that, according to individuals familiar with the process, while an executive hiring firm was contracted to research and recommend a candidate to the USPS Board of Governors for the Postmaster General position, DeJoy was never one of the candidates it recommended. Instead, the letter claimed that DeJoy was introduced to the selection committee by Barger without the firm’s consultation or a background check.

“We need to get to the bottom of why Mr. DeJoy was considered, given that he apparently was not one of the candidates recommended by the firm contracted to make such recommendations, and did not undergo a background check as was urged by then Inspector General and Vice Chairman of the USPS Board of Governors David Williams,” Congress members Krishnamoorthi and Porter stated in a press release about their letter.

The letter claimed Barger recommended DeJoy – who began his tenure as the 75th Postmaster General in June 2020 – to replace the former Postmaster General, Megan Brennan, without the consultation, research, or support of the contracted hiring firm. Barger was quoted in a New York Times article in August 2020 stating that he “never heard an objection from David Williams about any of the candidates, other than the ones we did not hire.”

The letter also stated that Williams expressed concerns about DeJoy’s candidacy and recommended that a background check be performed on him but his recommendations were ignored. The letter included a quote from Williams: “I had expressed concerns after each of the interviews with Mr. Louis DeJoy. I urged that a background investigation be conducted. And when I resigned, I cited it as one of my reasons for submitting my resignation.”

Congress members Krishnamoorthi and Porter have requested written answers to several questions posed to Barger in the letter about the hiring by August 27, 2020. “The appointment of Mr. Louis DeJoy as Postmaster General was highly irregular and we are concerned that his candidacy may have been influenced by political motivations,” the Congress members stated in the press release. The complete text of their letter is available here.