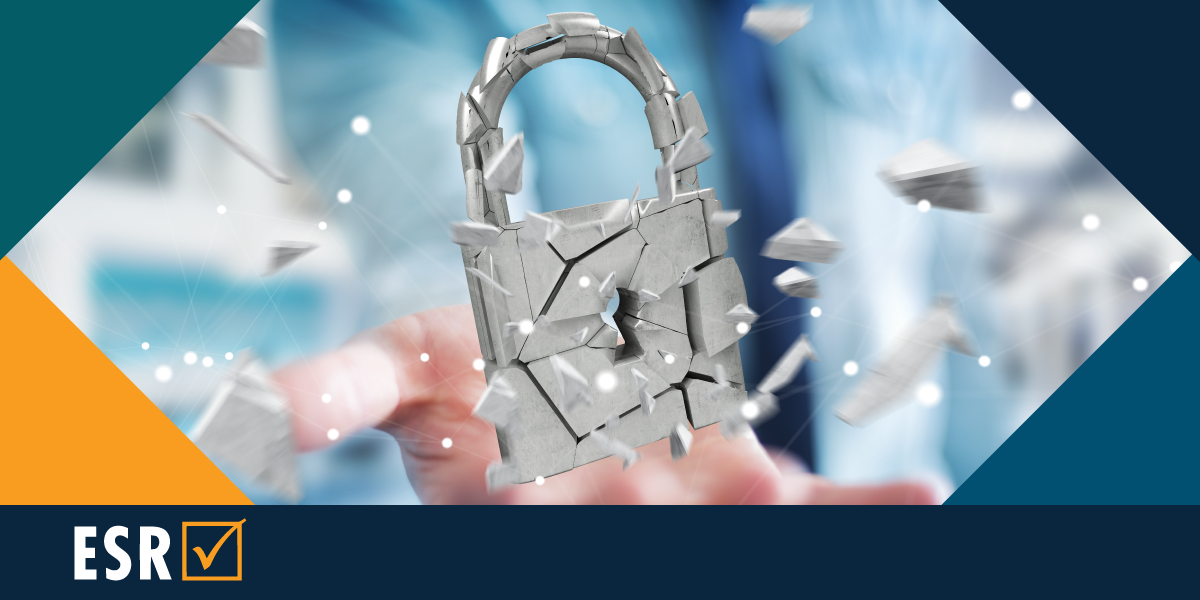 On October 28, 2020, the Federal Trade Commission (FTC) – a government agency that is America’s primary privacy and data security enforcer – finalized a settlement with a data storage services company that allegedly deceived consumers about its participation in the EU-U.S. Privacy Shield framework that allows participants to transfer data from the European Union (EU) to the United States (U.S.), according to an FTC press release.

The FTC alleged that the data storage services company claimed in its online privacy policy and marketing materials that the company participated in the EU-U.S. Privacy Shield framework and complied with the program’s requirements. In fact, the FTC alleged, the company’s certification lapsed in January 2018 and it failed to comply with certain Privacy Shield requirements while it was a participant in the framework.

Under the settlement, the company is prohibited from misrepresenting its compliance with or participation in the Privacy Shield framework and any other privacy or data security program or self-regulatory or standard-setting organization. The company must continue to apply the Privacy Shield requirements or equivalent protections to personal information collected while participating in the framework or return or delete the information.

Although the Court of Justice of the European Union (CJEU) invalidated the EU-U.S. Privacy Shield framework in July 2020, that decision does not affect the validity of the FTC’s decision and order relating to the data center company’s misrepresentations about its participation in and compliance with the framework. The framework allowed participants to transfer data legally from the European Union to the United States.

A blog posted on the FTC website in June 2016 about the proposed settlement titled “FTC settlement focuses on those other Privacy Shield Framework requirements” claimed that the enforcement actions of the FTC sent “an important compliance message for companies that claim participation in the EU-U.S. Privacy Shield framework” that “they must keep their certification current and they must live up to what the Framework requires.”

Organizations must self-certify to the International Trade Administration (ITA) annually their adherence to the Frameworks. Employment Screening Resources® (ESR) was one of the first adopters of EU-U.S. Privacy Shield Framework with an original certification date of August 12, 2016, less than two weeks after it officially launched. ESR’s active participant page on the list of certified companies is available here.

Employment Screening Resources® (ESR) – a leading global background check provider with capabilities in more than 240 countries and territories – received notification from the ITA that its annual submission for self-certification of adherence to the EU-U.S. and Swiss-U.S. Privacy Shield frameworks had been finalized and was effective as of September 10, 2020. To learn more about ESR, visit www.esrcheck.com.