You are here:
2020Transportation Network Companies 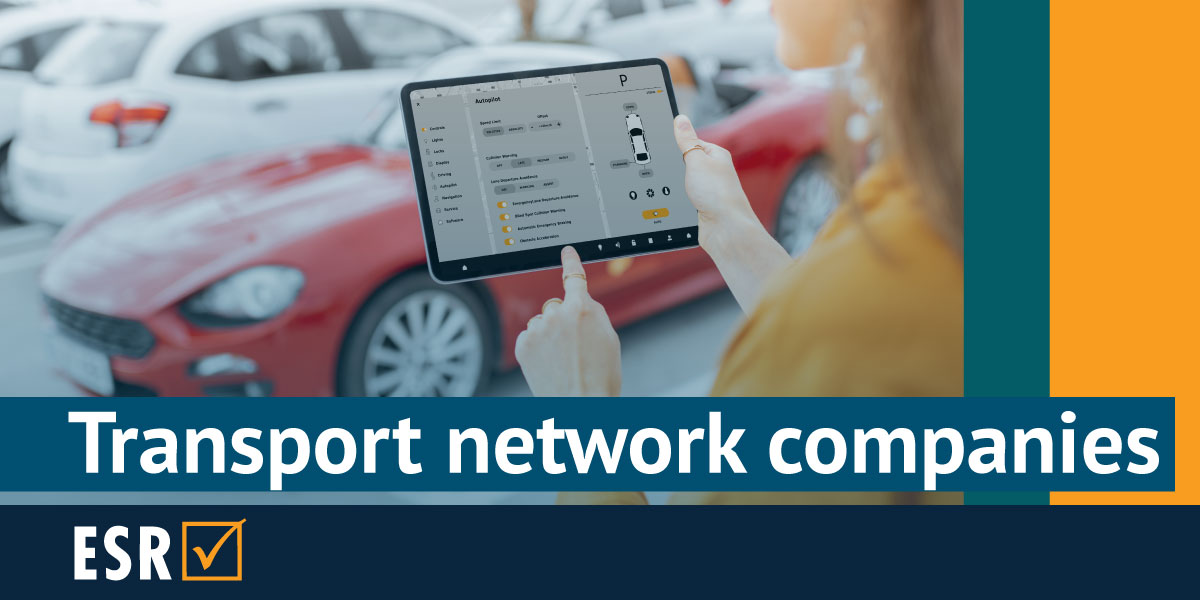 On December 14, 2020, an administrative judge ruled that Uber – the most popular transportation network company (TNC) in the United States – must pay a fine of more than $59 million for repeatedly refusing to turn over data related to the company’s 2019 sexual assault report to the California Public Utilities Commission (CPUC).

In the 87-page ruling, Administrative Law Judge (ALJ) Robert M. Mason III ordered Uber to pay $59,085,000.00 and turn over the data regarding sexual assault and sexual harassment claims within 30 days or the CPUC – which oversees TNCs in the state of California – would revoke Uber’s license to operate in the state.

Uber claimed it refused requests for sexual assault data from the CPUC to protect the privacy of survivors, but Judge Mason rejected that argument by noting that Uber – which has challenged addressing sexual assault involving customers and drivers – would not release data when given the chance to do so anonymously.

In December 2019, Uber released its long awaited U.S. Safety Report for 2017-2018 that examined motor vehicle fatalities, fatal physical assaults, and sexual assaults, which the report defined “as any physical or attempted physical contact that is reported to be sexual in nature and without the consent of the user.”

The report found there were 5,981 reports of conduct in the five most serious sub-categories of sexual assault in 2017 and 2018, with passengers of Uber rides accounting for nearly half of accused parties. In addition, from 2017 to 2018, Uber saw a 16 percent decrease in the average incident rate of sexual assaults reported.

The Executive Summary of the Uber U.S. Safety Report disclosed that the “vast majority (99.9%) of Uber trips end without any safety-related issue at all.” For example, for the Uber rides in 2017 and 2018, “0.0003% of trips had a report of a critical safety incident, which are the incidents referenced in this report.”

During 2017 and 2018, the report found more than one million prospective drivers did not pass Uber’s screening process, with the majority of drivers failing the process by being disqualified during the Motor Vehicle Record (MVR) check and not advancing to the criminal background check portion of the screening.

Uber’s U.S. Safety Report examined data from 2017 and 2018 taken from its ridesharing platform, a time frame in which an average of more than 3.1 million Uber trips took place each day in the United States. The full report and Executive Summary are available at www.uber.com/us/en/about/reports/us-safety-report/.