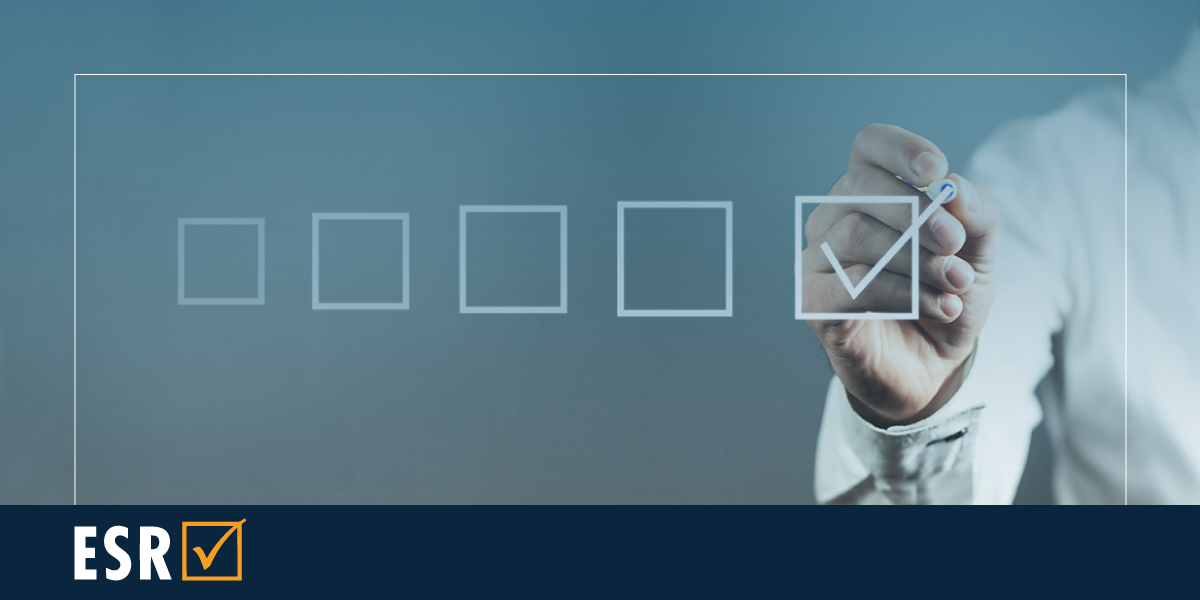 According to the EEOC’s lawsuit filed against the Hunter-Tannersville Central School District in New York, Dr. Susan Vickers had over 26 years of work experience in education and educational leadership, as well as a doctorate in education. Still, the school district paid her less in salary and benefits than her male predecessor.

This conduct violates the Equal Pay Act (EPA) of 1963, which prohibits sex-based wage discrimination. “Ensuring equal pay is essential to advancing America’s values of fairness and equity as well as our economic strength here at home and our competitiveness abroad,” President Joe Biden said on March 24, National Equal Pay Day.

“The Equal Pay Act was passed over 57 years ago, but still, women on average make only 82 cents for every dollar made by men,” said Jeffrey Burstein, regional attorney for the EEOC’s New York District Office. “Enforcement of the Equal Pay Act is an important and valuable tool we use to work to close this gap.”

The EEOC filed suit in U.S. District Court for the Northern District of New York after trying to reach a pre-litigation settlement through its conciliation process. The EEOC seeks back pay, liquidated damages, and injunctive relief, including an order barring the school district from engaging in discriminatory treatment in the future.

According to the National Committee on Pay Equity (NCPE), the gender wage gap has narrowed by less than one-half a penny per year in the United States since Congress passed the EPA in 1963. Statistics from the U.S. Census Bureau revealed that women earned 80 percent of what men earned in 2015.

“When an employer has a background screening firm perform past employment verifications, it is critical that firm knows which cities, counties, and states prohibit salary history questions, or else that employer could be fined,” explained Attorney Lester Rosen, the founder and CEO of Employment Screening Resources® (ESR).

Employment Screening Resources® (ESR) – a leading global background check provider that was ranked the #1 screening firm in 2020 – offers employers customizable employment verifications that provide the salary history of applicants only if permitted by equal pay laws. To learn more about ESR, visit www.esrcheck.com.