You are here:
2021Negligent Hiring 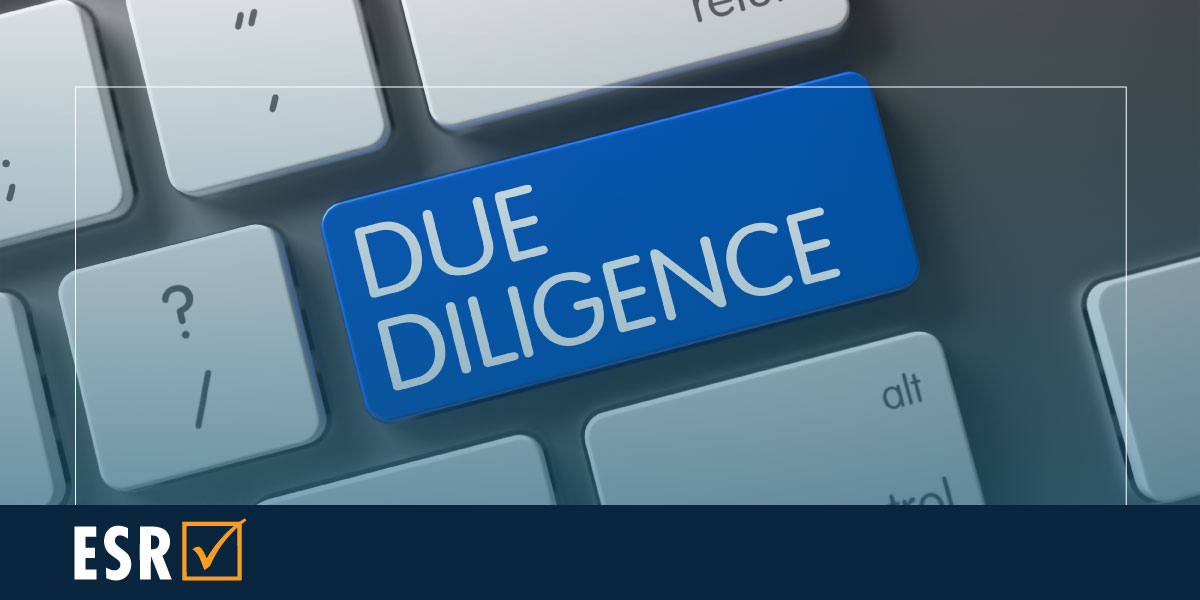 On August 20, 2021, a jury in a civil trial returned a verdict of $1 billion in a negligent hiring case after a trucking company hired “a dangerous driver” and “did little to nothing toward safety and background checks before letting their driver behind the wheel,” according to a news report from WJXT News4Jax in Jacksonville, Florida.

After five days of testimony in the civil trial, a jury in Nassau County awarded $900 million for punitive damages and $100 million for pain and suffering to the parents of an 18-year-old man who was stopped in traffic from a semi-trailer truck crash when another truck hit him from behind and killed him, WJXT News4Jax reported.

The attorney for the parents blamed two trucking companies, saying the semi driver was “driving over his legal limit of hours and without a commercial driver’s license when he caused the crash that blocked the interstate” while the other truck driver “was going 70 mph on cruise control when he slammed into stopped traffic.”

WJXT News4Jax reported that the attorney for the parents said the crash “was the result of distracted driving and illegal trucking practices.” News4Jax reached out to the two companies involved in the lawsuit – which have not paid out the sums ordered and remain in business – but received no comment and no answer.

Also in August of 2021, the ESR News Blog reported that a Court of Appeal in California ruled that liability for the negligent entrustment of a vehicle or the negligent hiring of an individual to drive a company vehicle may be founded on a failure to ensure that the individual holds a valid driver’s license.

“Negligent hiring is the flip side of due diligence,” Attorney Lester Rosen, the founder and chief executive officer (CEO) of leading global background check provider Employment Screening Resources® (ESR), wrote in his book “The Safe Hiring Manual,” the first comprehensive guide to background checks now in its third edition.

“If an employer hires someone who they knew – or in the exercise of reasonable care should have known – was dangerous, dishonest, unfit, or unqualified for the position, and it was reasonably foreseeable that some sort of injury could happen to someone as a result, then the employer can be sued for negligent hiring,” Rosen wrote.

“When an employer fails to exercise due diligence and a person is harmed by an employee, that employer can be sued. Liability for the acts of a worker may not even be limited to just employees. An independent contractor or a worker sent from a staffing vendor can also potentially land a business in hot water,” Rosen explained in his book.

Employment Screening Resources® (ESR) – which was ranked the number one screening firm by HRO Today in 2020 – offers employers Pre-Employment Driving Records Checks that manage risk and compliance under the law in the United States and countries around the world. To learn more about ESR, visit www.esrcheck.com.