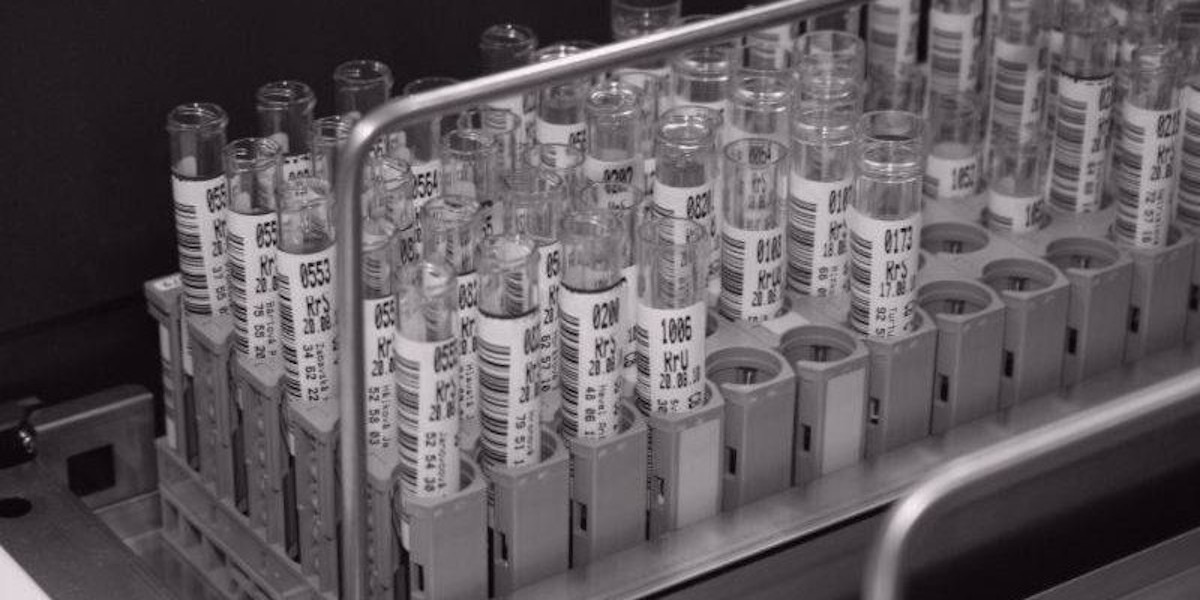 On September 21, 2021, Amazon.com – the second largest private employer in the United States – announced in a blog post that the company had “reinstated the employment eligibility for former employees and applicants who were previously terminated or deferred during random or pre-employment marijuana screenings.”

The blog post “Amazon is supporting the effort to reform the nation’s cannabis policy” written by Beth Galetti, the Senior Vice President of Human Resources at Amazon, was an update on the company’s advocacy for equitable workplaces. Galetti wrote that Amazon made changes regarding marijuana drug tests for three reasons:

“Pre-employment marijuana testing has disproportionately affected communities of color by stalling job placement and, by extension, economic growth, and we believe this inequitable treatment is unacceptable,” Galetti wrote. “That’s why we strongly believe the time has come to reform the nation’s cannabis policy.”

In September 2021, Amazon announced support for marijuana legislation and the company began actively lobbying for the Marijuana Opportunity Reinvestment and Expungement Act of 2021 (MORE Act). Amazon has also endorsed the Cannabis Administration and Opportunity Act that was introduced in 2021.

In June 2021, Amazon announced it would no longer include marijuana in its comprehensive drug testing program for positions not regulated by the Department of Transportation (DOT), according to a message to U.S. Operations employees from Amazon Chief Executive Officer (CEO) and Worldwide Consumer Dave Clark.

“In the past, like many employers, we’ve disqualified people from working at Amazon if they tested positive for marijuana use. However, given where state laws are moving across the U.S., we’ve changed course,” Clark wrote in the blog post “Update on our vision to be Earth’s Best Employer and Earth’s Safest Place to Work.”

Amazon’s announcements come at a time when marijuana usage laws are growing. In 2021, Philadelphia, Pennsylvania prohibited pre-employment drug testing for marijuana, New York State legalized recreational use of marijuana away from the workplace, and New Jersey enacted a recreational marijuana use law.

Employment Screening Resources® (ESR) – a leading global background check provider that was ranked the #1 screening firm by HRO Today in 2020 – provides a flexible and fully integrated drug testing solution with access to more than 10,000 collection facilities in the United States. To learn more about ESR, visit www.esrcheck.com.