You are here:
2021Ban the BoxGovernment 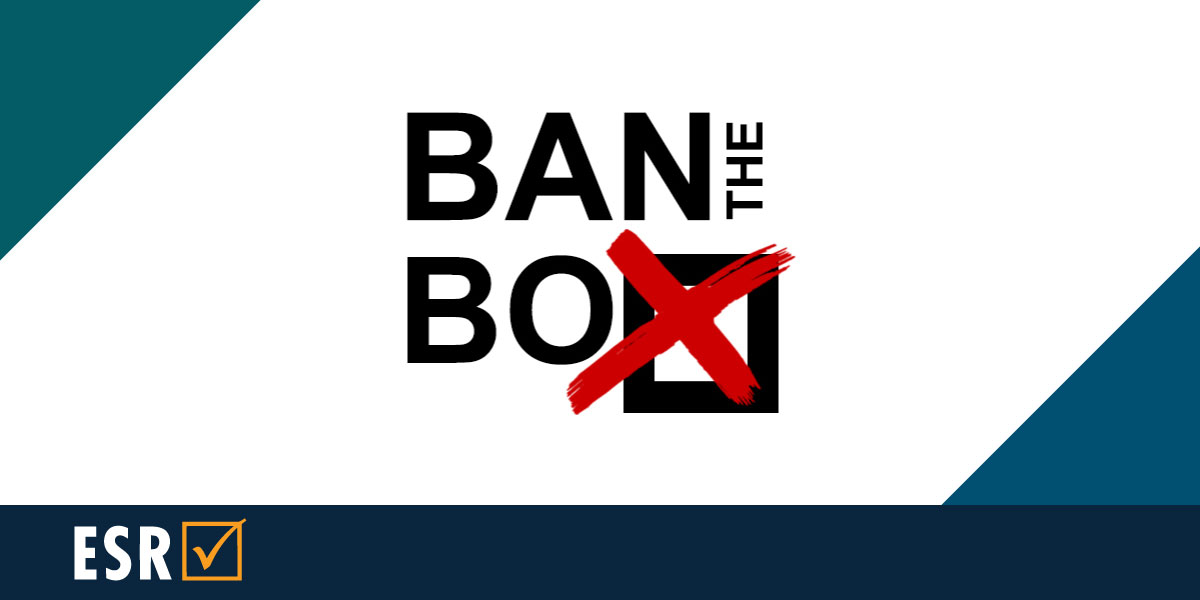 On December 20, 2019, former United States President Donald J. Trump signed into law the “National Defense Authorization Act (NDAA) for Fiscal Year 2020” (S. 1790) that included a “Ban the Box” bill called the ‘‘Fair Chance to Compete for Jobs Act of 2019’’ or ‘‘Fair Chance Act (FCA)’’ that would take effect two years after the date of enactment – December 20, 2021 – to give ex-offenders a chance to find work in the U.S. Federal government.

The FCA does not apply to an applicant for a position in the civil service if consideration of criminal history record information prior to a conditional offer with respect to the position is otherwise required by law. The FCA also provides exceptions for certain positions such as Federal law enforcement or national security positions. The complete text of the FCA is contained in Title XI, Sections 1121-1124 of the NDAA for Fiscal Year 2020.

“Ban the Box” is a fast-growing nationwide movement that seeks to advance opportunities for job applicants with criminal records by eliminating any inquiry into the criminal history on initial job applications and delaying the question until later in the hiring process. As of December 2021, 37 states and more than 150 cities and counties have adopted Ban the Box laws, according to statistics from the National Employment Law Project (NELP).

NELP also published Frequently Asked Questions (FAQs) about the FCA that describe the key provisions of this landmark “Ban the Box” legislation and its impact on the employment opportunities of people with records. The U.S. Office of Personnel Management (OPM) will issue regulations implementing key features of the FCA, which will be adopted by the General Services Administration (GSA) and other oversight entities enforcing the law.

“Ban the Box” laws and Second Chance Programs that give ex-offenders in the United States with a prior criminal record – an estimated 70 million people or nearly one in three U.S. adults – an opportunity to find work after leaving prison will continue to evolve, according to leading global background check firm Employment Screening Resources (ESR), which compiled the “ESR Top Ten Background Check Trends” for 2021.

Employment Screening Resources (ESR) – a service offering of ClearStar – offers two complimentary white papers titled “Ban the Box Now More the Rule than Exception for Employers when Screening” and “Ten Critical Steps for Ex-Offenders to Get Back into the Workforce” along with a Ban the Box Resource Page with an interactive map with Ban the Box laws. To learn more about background screening, contact ESR today.