What Information Would Be Found on a Background Check of Santa Claus? 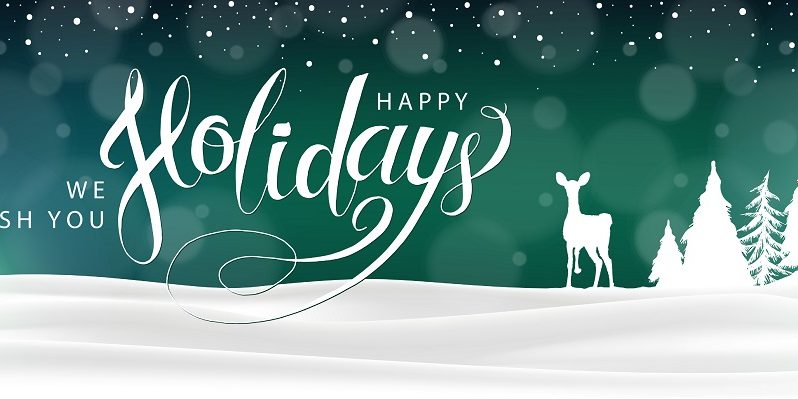 Written by ESR News Blog Editor Thomas Ahearn in the spirit of the holiday season.

The Christmas holiday is when children worldwide await the arrival of Santa Claus and the presents he brings. But what do we really know about this celebrated figure? Employment Screening Resources (ESR) – a service offering of ClearStar – conducted a background check on Santa and uncovered the following information.