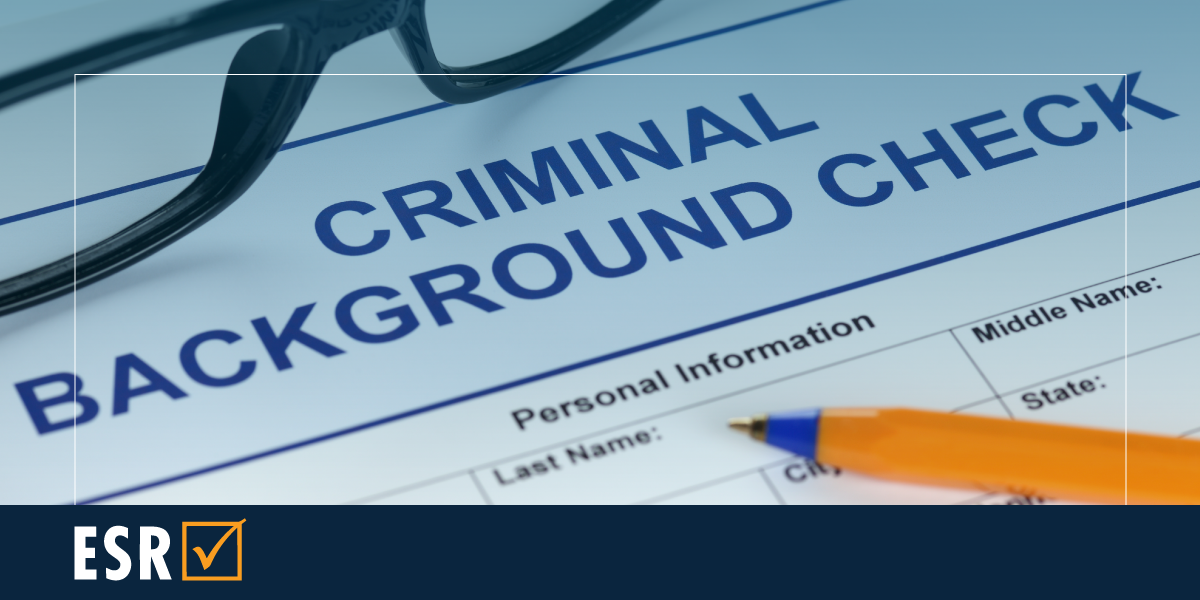 On February 7, 2022, a federal judge ordered the United States Air Force to pay more than $230 million in damages to survivors and families of victims of a shooting at a Texas church in 2017 after failing to submit the gunman’s criminal history to the Federal Bureau of Investigation’s (FBI) background check system which may have kept him from legally buying the weapon he used in the shooting, the Associated Press (AP) reported.

On November 5, 2017 – in the deadliest mass shooting in Texas history – 26-year-old Devin Patrick Kelley killed 26 people and injured several others at a church in Sutherland Springs. He later died from a self-inflicted gunshot wound. Kelley had served in the Air Force and a court found him guilty of assaulting his wife and his stepson two years before a bad conduct discharge in 2014, a conviction the Air Force never reported to the FBI, AP reported.

Earlier in July 2021, U.S. District Judge Xavier Rodriguez had ruled the Air Force was “60 percent liable” for the shooting after it failed to submit Kelley’s assault conviction during his time in the Air Force to the FBI’s National Instant Criminal Background Check System (NICS) which was established by the Brady Act of 1993 as a national namecheck system for federal firearms licensees (FFL) to use to determine if a person can legally buy a firearm.

“Under Pentagon rules, information about convictions of military personnel in crimes like assault is supposed to be submitted to the FBI’s Criminal Justice Investigation Services Division for inclusion in the National Criminal Information Center database. For unspecified reasons, the Air Force did not provide the information about Kelley as required,” AP reported. If the information was provided, Kelly may not have been able to purchase a gun.

AP reported that lawyers for survivors and relatives of those killed had asked for $418 million, while the Justice Department proposed $31.8 million. “While no amount can bring back the many lives lost or destroyed at the hands of the government’s negligence, their bravery in obtaining this verdict will make this country safer by helping ensure that this type of governmental failure does not happen in our country again,” one lawyer said.