You are here:
2022Ex-Offenders 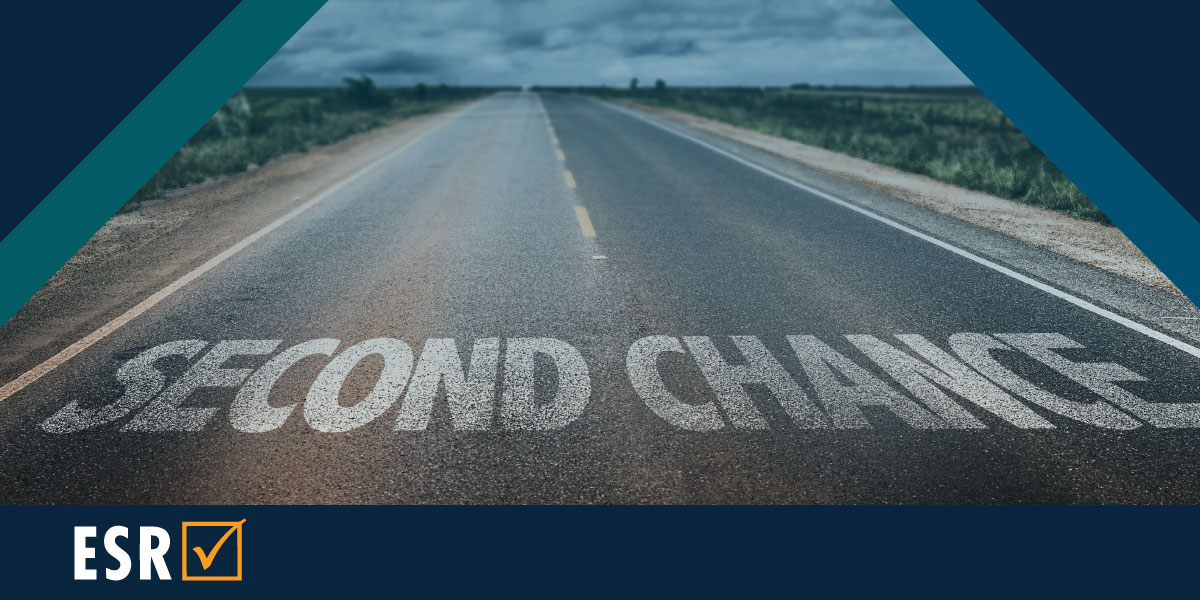 An estimated 64 percent of unemployed men in the United States have been arrested by the age of 35 while 46 percent of them have been convicted of a crime by the same age, with the rates varying only slightly by race and ethnicity, according to a study released by nonprofit research organization RAND Corporation. The findings also show differences between unemployed men who have a criminal history record and those who do not.

“Employers need to understand that one big reason they cannot find the workers they need is too often they exclude those who have had involvement with the criminal justice system,” Shawn Bushway, a senior policy researcher at RAND and the study’s lead author, stated in a news release. “Employers need to reconsider their protocols about how to respond when applicants have some type of criminal history.”

Researchers said the findings published by the journal Science Advances suggest that employment services should focus more on the special challenges facing the unemployed who have criminal history records. While there has been much research documenting unemployment among those who have been incarcerated, the RAND study is the first to estimate the incidence of criminal histories among unemployed American men.

In the news release, researchers explained the main lesson from the study is that unemployment services need to do more to help people cope with their criminal histories. Researchers also said that efforts to bar employers from asking about criminal histories on job applications such as so-called “Ban-the-Box” laws are unlikely to have a major impact on helping unemployed men with criminal records.

Researchers said that efforts to help ex-offenders reenter the workforce such as “Ban the Box” will not have much impact because employers have easy access to criminal records of applicants through commercial databases and routinely review those records as a part of background checks done before new employees are hired, even if the question is left off job applications.

“Most government programs focus on providing the unemployed with new skills in order to get them into the workforce,” said Bushway, who also is a professor at the State University of New York at Albany. “But if you only focus on skills development, you are missing a big part of the problem. The unemployment system almost never looks at the role that criminal history plays in keeping people out of the workforce.”

Researchers also said that employers need to reconsider how they view the risks posed by applicants with criminal records. New and sophisticated prediction models that seek to understand the risk of recidivism – the tendency of a convicted criminal to reoffend – among people who apply for jobs could go a long way toward demonstrating the true relative risk of job applicants who have criminal records.

“Most employers believe that most people with criminal histories will commit offenses again,” Bushway said about the study, which defined being unemployed as being without a job for four weeks or more in the past year. “But that is not the case. And the risk of reoffending drops dramatically as people spend more time free in the community without a new conviction. Employers need to adopt a more nuanced approach to the issue.”

Categories: 2022, Ex-OffendersFebruary 21, 2022
Tags: Ban the BoxCriminal recordsex-offendersSecond Chance ProgramSHM 10
Categories
Recent posts
Archives
Tag cloud
background check Background Checks Ban the Box BLS California Class Action Lawsuits Coronavirus court cases credit reports Criminal records DHS discrimination E-verify EEOC employment employment eligibility Employment Eligibility Verification Employment Screening Resources Employment Screening Resources (ESR) Employment Verification ESR ESR Speaks ex-offenders Fair Credit Reporting Act Fair Credit Reporting Act (FCRA) FCRA Federal Trade Commission form I-9 FTC Human Resources identity theft Job Applicants jobseekers jobs report Lester Rosen NAPBS Privacy SHM 5 SHM 10 SHRM Social networking sites State laws trends USCIS Webinar
Go to Top
We use cookies to customize and enhance the website experience of visitors, facilitate the use of the website, identify visitors to the website, gain statistics about visits to the website, and understand the manner in which our visitors browse the website. We also use the information to diagnose technical and service problems, administer the website, and enhance website security. We use analytics systems to determine how much time visitors spend on our web pages, how visitors navigate through the website, and how we may tailor the website to meet the needs of our visitors. Cookies can be first-party cookies which are those set by us on this website or third-party cookies set by third parties authorized to do so by us. By using the website, you consent to the use of cookies. Our Cookies Policy explains what cookies are, how we use cookies, your choices regarding cookies, and further information about cookies.
Cookie SettingsAccept All
Manage consent