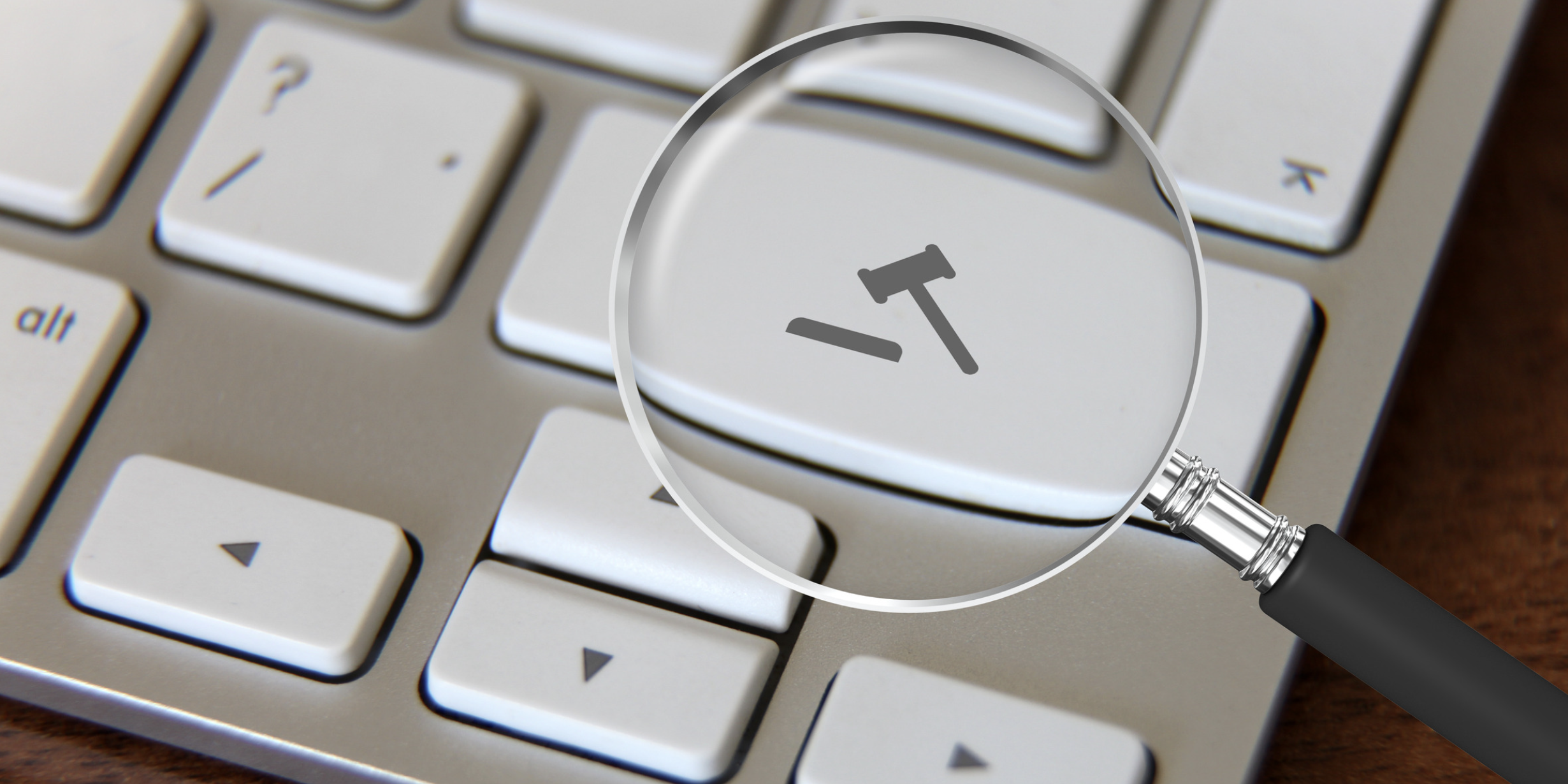 On March 4, 2022, the U.S. District Court in the Middle District of North Carolina denied Defendant’s Motion to Dismiss a lawsuit filed over alleged violations of the Fair Credit Reporting Act (FCRA) and found a Plaintiff had Article III standing by following the Supreme Court of the United States ruling in TransUnion LLC v. Ramirez.

Plaintiff claimed that, because he did not receive a copy of his consumer report, he was not aware it inaccurately stated that he had been found guilty of six felonies and misdemeanors. Plaintiff only became aware of the error after the position he had applied for had been filled by another person.

Plaintiff sued Defendant and claimed Defendant violated the FCRA by failing to provide him a copy of his consumer report prior to taking adverse action, and that he suffered harm as a result of the violation such as the loss of a job opportunity and damages in the form of wage loss and emotional distress.

The Court did find that Defendant failed to provide Plaintiff with a copy of his consumer report as required under the FCRA and, since he never received a copy, Plaintiff had no reason to know about the inaccurate information in his consumer report, hindering his ability to correct the report.

The District Court found that Defendant’s failure to provide a copy of the report ultimately prevented Plaintiff from being hired by Defendant. In denying Defendant’s Motion to Disimss, the court held that Plaintiff had sufficiently alleged that he suffered an injury in fact that was concrete and so had Article III standing.

On June 25, 2021, the Supreme Court ruled in TransUnion LLC v. Ramirez that a plaintiff must suffer a “concrete harm” resulting from a defendant’s statutory violation of federal law such as the FCRA to have sufficient standing to sue under Article III of the United States Constitution.

“To have Article III standing to sue in federal court, plaintiffs must demonstrate, among other things, that they suffered a concrete harm. No concrete harm, no standing,” Justice Brett M. Kavanaugh wrote in the majority opinion that reversed and remanded the case in a narrow 5 to 4 vote.

Categories: 2022, FCRAMarch 17, 2022
Tags: adverse actionFair Credit Reporting ActFair Credit Reporting Act (FCRA)FCRASHM 5Supreme Court
Categories
Recent posts
Archives
Tag cloud
background check Background Checks Ban the Box BLS California CFPB Class Action Lawsuits Coronavirus court cases credit reports Criminal records DHS discrimination E-verify EEOC employment employment eligibility Employment Eligibility Verification Employment Screening Resources Employment Screening Resources (ESR) Employment Verification ESR ESR Speaks ex-offenders Fair Credit Reporting Act (FCRA) FCRA Federal Trade Commission form I-9 FTC Human Resources identity theft Job Applicants jobseekers jobs report Lester Rosen NAPBS Privacy SHM 5 SHM 10 SHRM Social networking sites State laws trends USCIS Webinar
Go to Top
We use cookies to customize and enhance the website experience of visitors, facilitate the use of the website, identify visitors to the website, gain statistics about visits to the website, and understand the manner in which our visitors browse the website. We also use the information to diagnose technical and service problems, administer the website, and enhance website security. We use analytics systems to determine how much time visitors spend on our web pages, how visitors navigate through the website, and how we may tailor the website to meet the needs of our visitors. Cookies can be first-party cookies which are those set by us on this website or third-party cookies set by third parties authorized to do so by us. By using the website, you consent to the use of cookies. Our Cookies Policy explains what cookies are, how we use cookies, your choices regarding cookies, and further information about cookies.
Cookie SettingsAccept All
Manage consent