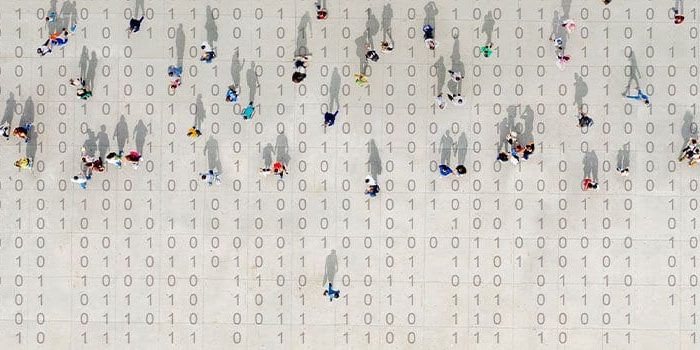 On March 25, 2022, United States (U.S.) President Joe Biden and European Commission President Ursula von der Leyen announced that the U.S. and European Union (EU) had reached a new trans-Atlantic data flow agreement, although the agreement is in principle only at this point, according to a White House Fact Sheet.

The U.S. and the EU have committed to a new Trans-Atlantic Data Privacy Framework, which will foster trans-Atlantic data flows and address the concerns raised by the Court of Justice of the European Union when it struck down the Commission’s adequacy decision underlying the EU-U.S. Privacy Shield framework in 2020.

By ensuring a durable and reliable legal basis for data flows, the new Trans-Atlantic Data Privacy Framework addresses the Court of Justice of the European Union’s Schrems II decision concerning the U.S. law governing signals intelligence activities. Under the Framework, the U.S. has made unprecedented commitments to:

The Trans-Atlantic Data Privacy Framework underscores the shared commitment between the U.S. and EU to privacy, data protection, the rule of law, and collective security. More data flows between the United States and Europe than anywhere else in the world, enabling the $7.1 trillion U.S.-EU economic relationship.

The teams of the U.S. government and the European Commission will now continue their cooperation with a view to translate this arrangement into legal documents that will need to be adopted on both sides to put in place the new Trans-Atlantic Data Privacy Framework. To learn more, click here.

Employment Screening Resources® (ESR) – a service offering of ClearStar  – was one of the first adopters of the EU-U.S. Privacy Shield Framework with an original certification date of August 12, 2016, less than two weeks after Privacy Shield officially launched. To learn more, contact ESR today.

Employment Screening Resources® (ESR) – a service offering of ClearStar – does not provide or offer legal services or legal advice of any kind or nature. Any information on this website is for educational purposes only.

Categories: 2022, PrivacyApril 4, 2022
Tags: dataEUPrivacyPrivacy ShieldWhite House
Categories
Recent posts
Archives
Tag cloud
background check Background Checks Ban the Box BLS California CFPB Class Action Lawsuits Coronavirus court cases credit reports Criminal records DHS discrimination E-verify EEOC employment employment eligibility Employment Eligibility Verification Employment Screening Resources Employment Screening Resources (ESR) Employment Verification ESR ESR Speaks ex-offenders Fair Credit Reporting Act (FCRA) FCRA Federal Trade Commission form I-9 FTC Human Resources identity theft Job Applicants jobseekers jobs report Lester Rosen NAPBS Privacy SHM 5 SHM 10 SHRM Social networking sites State laws trends USCIS Webinar
Go to Top
We use cookies to customize and enhance the website experience of visitors, facilitate the use of the website, identify visitors to the website, gain statistics about visits to the website, and understand the manner in which our visitors browse the website. We also use the information to diagnose technical and service problems, administer the website, and enhance website security. We use analytics systems to determine how much time visitors spend on our web pages, how visitors navigate through the website, and how we may tailor the website to meet the needs of our visitors. Cookies can be first-party cookies which are those set by us on this website or third-party cookies set by third parties authorized to do so by us. By using the website, you consent to the use of cookies. Our Cookies Policy explains what cookies are, how we use cookies, your choices regarding cookies, and further information about cookies.
Cookie SettingsAccept All
Manage consent