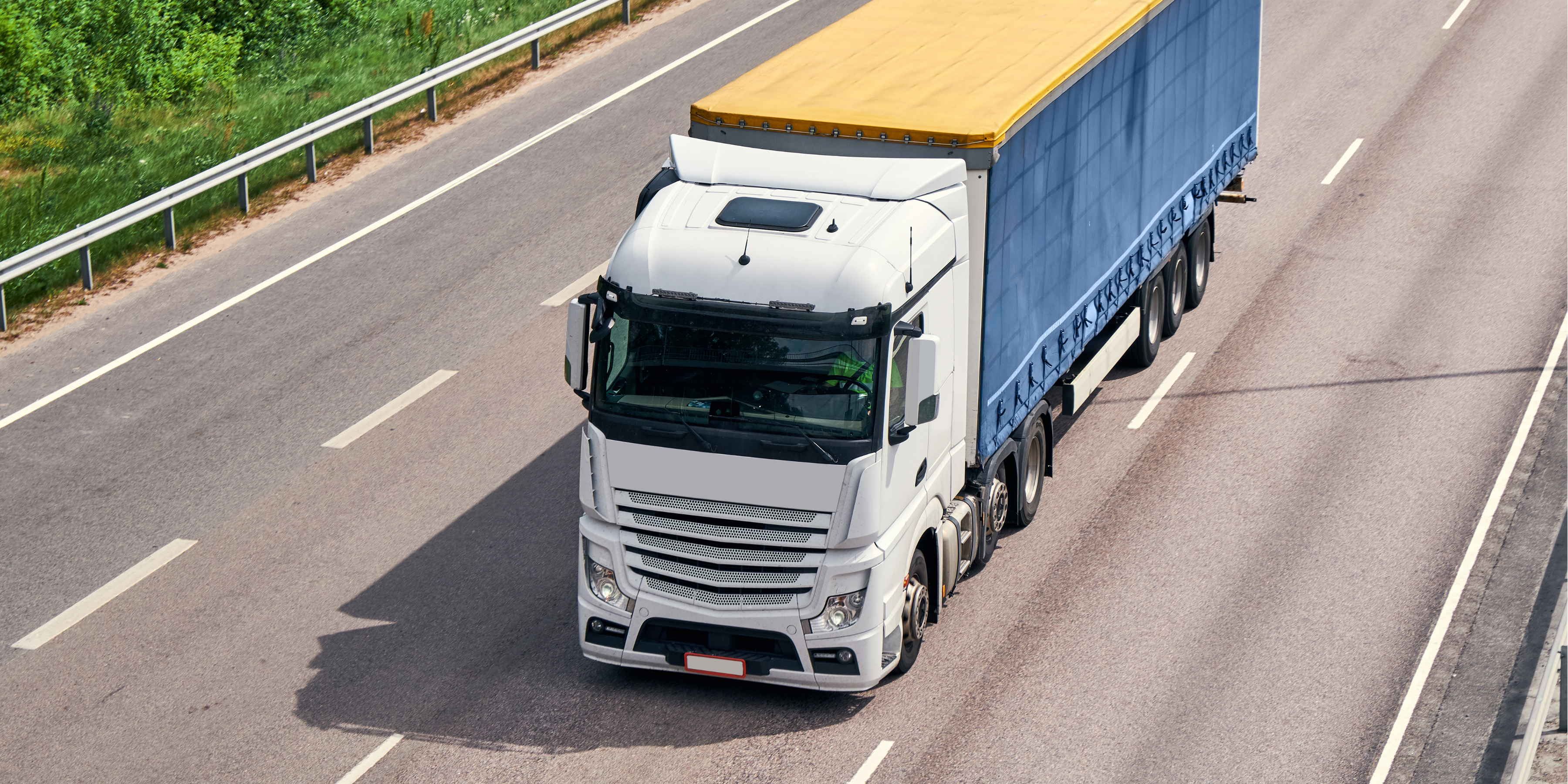 On April 14, 2022, the U.S. Attorney’s Office in the Eastern District of Louisiana (USAO/EDLA) announced that a defendant who pled guilty to being involved in a staged collision scheme with a tractor-trailer in New Orleans brought the total number of defendants convicted in “Operation Sideswipe” to thirty-six (36) people.

After the intentional collision, the defendant filed a fraudulent lawsuit claiming that the tractor-trailer was at fault and lied in a deposition. This staged collision scheme caused the insurance company for the tractor-trailer to pay over $140,000.00 in settlement funds for the so-called “accident” that occurred on May 11, 2017.

In pleading guilty to her part in the staged collision scheme, the defendant faces a maximum penalty of five (5) years of imprisonment, a term of supervised release of up to three (3) years, and a fine of up to $250,000.00, as well as a mandatory special assessment fee of $100.00. Sentencing in this matter is set for July 27, 2022.

But this accident was only one of several staged collisions uncovered by “Operation Sideswipe.” A search of the phrase “Operation Sideswipe” on the U.S. Department of Justice website revealed a multitude of convictions for similar collisions in the New Orleans area in an effort to defraud insurance and trucking companies.

Before the staged collisions were uncovered by “Operation Sideswipe,” insurance and trucking companies paid out settlements for fraudulent claims to conspirators in the amounts of $30,000, $43,000, $140,000, $677,500, and $4.7 million, a settlement that led to a husband and wife being sentenced to four years in prison.

Categories: 2022, FraudApril 15, 2022
Tags: FraudSHM 1Transportation
Categories
Recent posts
Archives
Tag cloud
background check Background Checks Ban the Box BLS California CFPB Class Action Lawsuits Coronavirus court cases credit reports Criminal records DHS discrimination E-verify EEOC employment employment eligibility Employment Eligibility Verification Employment Screening Resources Employment Screening Resources (ESR) Employment Verification ESR ESR Speaks ex-offenders Fair Credit Reporting Act (FCRA) FCRA Federal Trade Commission form I-9 FTC Human Resources identity theft Job Applicants jobseekers jobs report Lester Rosen NAPBS Privacy SHM 5 SHM 10 SHRM Social networking sites State laws trends USCIS Webinar
Go to Top
We use cookies to customize and enhance the website experience of visitors, facilitate the use of the website, identify visitors to the website, gain statistics about visits to the website, and understand the manner in which our visitors browse the website. We also use the information to diagnose technical and service problems, administer the website, and enhance website security. We use analytics systems to determine how much time visitors spend on our web pages, how visitors navigate through the website, and how we may tailor the website to meet the needs of our visitors. Cookies can be first-party cookies which are those set by us on this website or third-party cookies set by third parties authorized to do so by us. By using the website, you consent to the use of cookies. Our Cookies Policy explains what cookies are, how we use cookies, your choices regarding cookies, and further information about cookies.
Cookie SettingsAccept All
Manage consent