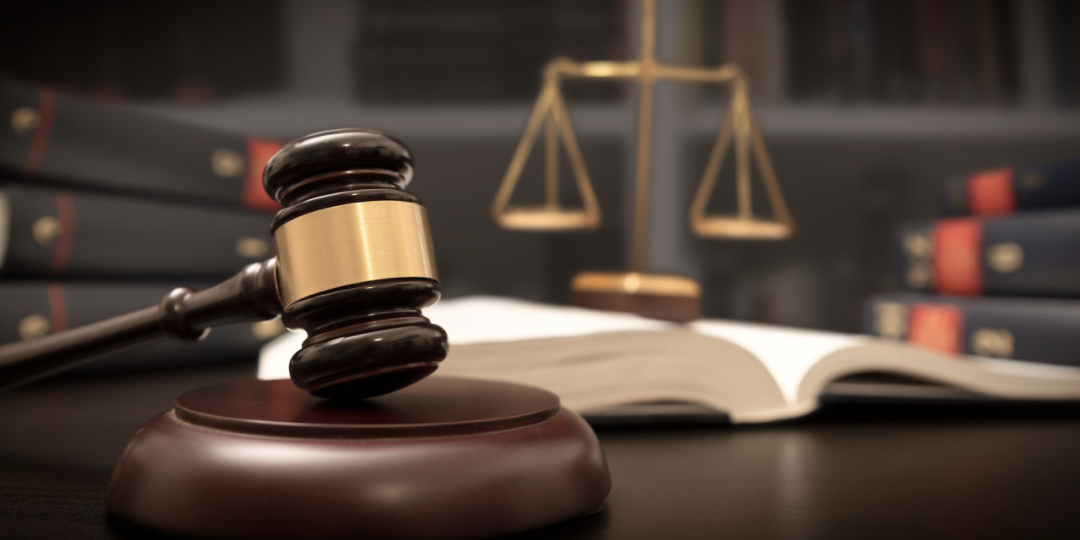 Filed on March 25, 2022, the lawsuit claims the defendant CRA misreported traffic violations as criminal convictions in states where many such traffic infractions have been classified as non-criminal. The FCRA prohibits the reporting of non-criminal infractions that occurred more than seven years prior to the report.

The lawsuit states that the plaintiff in the case applied to rent an apartment in South Carolina in December 2019 and was required to undergo a background check as part of the application process. The lawsuit alleges the plaintiff’s rental application was denied as a result of the outdated traffic information in his credit report.

“Defendant simply obtains the records as they are from its third-party data vendor and inserts them into reports without substantive review or consideration as to whether they fall outside any of the permissions in [the FCRA] for reporting of older records,” the 16-page complaint claims about the actions of the CRA.

The lawsuit also alleges that the CRA has no process in place to remove outdated non-criminal convictions from the information reported about consumers. According to the complaint, the CRA “believes there is greater economic value in selling over-inclusive consumer reports than in producing accurate reports.”

The plaintiff seeks to represent anyone residing in a state that comprises the federal Fourth Judicial Circuit who was the subject of a report sold by the defendant within the past five years. The plaintiff initially filed a case against the CRA in Virginia that was dismissed after the judge found the court lacked jurisdiction.

Categories: 2022, FCRAApril 21, 2022
Tags: Class Action LawsuitClass Action LawsuitsConsumer Reporting Agency (CRA)Fair Credit Reporting ActFair Credit Reporting Act (FCRA)FCRASHM 5
Categories
Recent posts
Archives
Tag cloud
background check Background Checks Ban the Box BLS California CFPB Class Action Lawsuits Coronavirus court cases credit reports Criminal records DHS discrimination E-verify EEOC employment employment eligibility Employment Eligibility Verification Employment Screening Resources Employment Verification ESR ESR Speaks ex-offenders Fair Credit Reporting Act Fair Credit Reporting Act (FCRA) FCRA Federal Trade Commission form I-9 FTC Human Resources identity theft Job Applicants jobseekers jobs report Lester Rosen NAPBS Privacy SHM 5 SHM 10 SHRM Social networking sites State laws trends USCIS Webinar
Go to Top
We use cookies to customize and enhance the website experience of visitors, facilitate the use of the website, identify visitors to the website, gain statistics about visits to the website, and understand the manner in which our visitors browse the website. We also use the information to diagnose technical and service problems, administer the website, and enhance website security. We use analytics systems to determine how much time visitors spend on our web pages, how visitors navigate through the website, and how we may tailor the website to meet the needs of our visitors. Cookies can be first-party cookies which are those set by us on this website or third-party cookies set by third parties authorized to do so by us. By using the website, you consent to the use of cookies. Our Cookies Policy explains what cookies are, how we use cookies, your choices regarding cookies, and further information about cookies.
Cookie SettingsAccept All
Manage consent