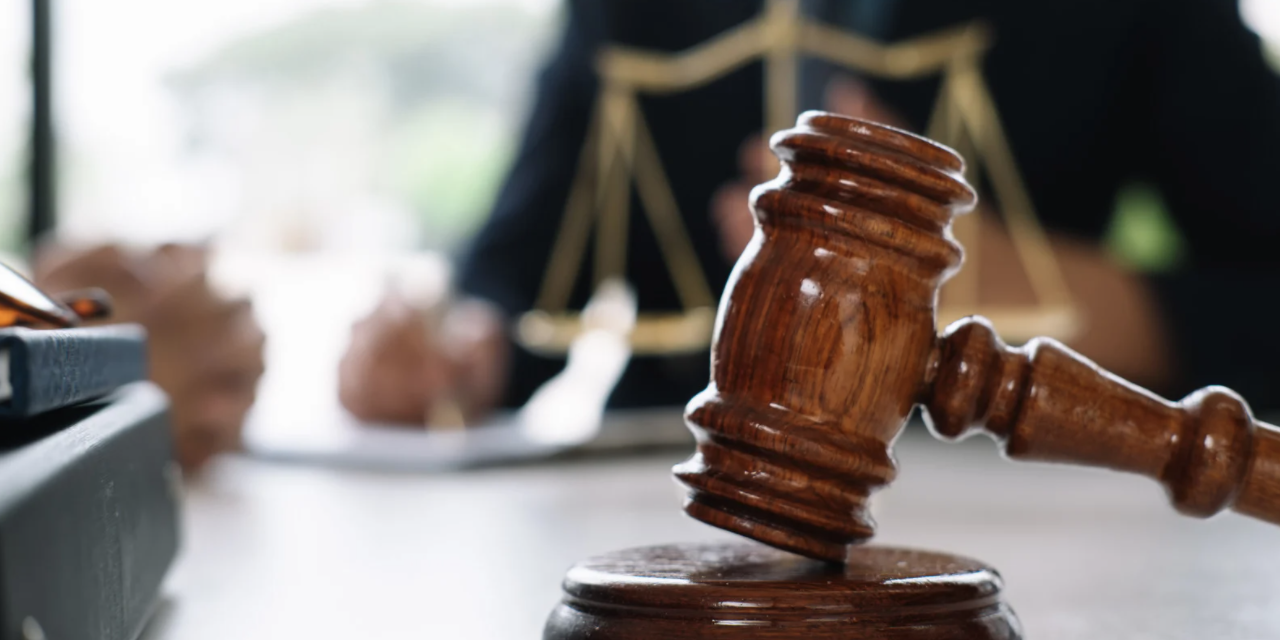 A nurse in Iowa is suing a consumer reporting agency (CRA) in a U.S. District Court for allegedly costing her a job offer by violating the federal Fair Credit Reporting Act (FCRA) that regulates background checks conducted for employment purposes in the United States, according to a news report from the Iowa Capital Dispatch.

The Iowa Capital Dispatch reported that the woman said in her court petition she was a registered nurse for 24 years and had a valid nursing license that allowed her to practice in Iowa. In 2014, the Iowa Board of Nursing claimed she failed a drug test and her license was suspended in 2015, bit it but fully restored in 2016.

In 2021, the nurse applied for a nursing position and was extended a job offer contingent on the outcome of a background check. Her prospective employer withdrew the job offer due to the results of the background check that “allegedly failed to indicate she had a valid multistate nursing license,” The Iowa Capital Dispatch reported.

The lawsuit claimed the nurse received a copy of the background check report from the CRA and found that it indicated her license had been “suspended indefinitely” without indicating it was fully restored in 2016. She also claimed that she filed two disputes with the CRA but the company failed to respond.

“Instead of employing reasonable procedures, as required by the Fair Credit Reporting Act, (CRA) blindly collects information from unreliable third-party vendors to repackage and sell in its own employment screening products,” the lawsuit claimed, while also alleging the CRA was “sued under the FCRA by consumers in the past.”

Categories: 2022, FCRAApril 27, 2022
Tags: Fair Credit Reporting ActFair Credit Reporting Act (FCRA)FCRASHM 5
Categories
Recent posts
Archives
Tag cloud
background check Background Checks Ban the Box BLS California Class Action Lawsuits Coronavirus court cases credit reports Criminal records DHS discrimination E-verify EEOC employment employment eligibility Employment Eligibility Verification Employment Screening Resources Employment Screening Resources (ESR) Employment Verification ESR ESR Speaks ex-offenders Fair Credit Reporting Act Fair Credit Reporting Act (FCRA) FCRA Federal Trade Commission form I-9 FTC Human Resources identity theft Job Applicants jobseekers jobs report Lester Rosen NAPBS Privacy SHM 5 SHM 10 SHRM Social networking sites State laws trends USCIS Webinar
Go to Top
We use cookies to customize and enhance the website experience of visitors, facilitate the use of the website, identify visitors to the website, gain statistics about visits to the website, and understand the manner in which our visitors browse the website. We also use the information to diagnose technical and service problems, administer the website, and enhance website security. We use analytics systems to determine how much time visitors spend on our web pages, how visitors navigate through the website, and how we may tailor the website to meet the needs of our visitors. Cookies can be first-party cookies which are those set by us on this website or third-party cookies set by third parties authorized to do so by us. By using the website, you consent to the use of cookies. Our Cookies Policy explains what cookies are, how we use cookies, your choices regarding cookies, and further information about cookies.
Cookie SettingsAccept All
Manage consent