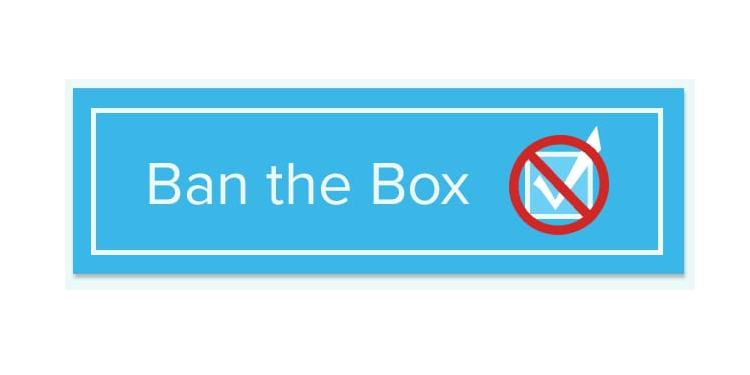 On April 27, 2022, the U.S. Office of Personnel Management (OPM) – the lead agency in Federal human resources – published proposed regulations in the Federal Register that would implement “Ban the Box” legislation called the Fair Chance Act (FCA) that prohibits federal agencies from asking candidates about criminal records.

The OPM is proposing to amend rules to implement the FCA – which codified the U.S. government’s “Ban the Box” policy – pertaining to when, during the hiring process, an agency may request information typically collected during a background investigation from an applicant for Federal employment.

In addition, the proposed regulations will establish the requirement for the timing of the collection of criminal history information, outline adverse action procedures when an agency has allegedly violated the requirements, and establish appeal procedures. The OPM is seeking comments before the deadline of June 27, 2022.

“The Federal government takes seriously its commitment to draw upon talent from every segment of society. We know that qualified individuals, despite past criminal records, not only deserve a second chance, but also have much to offer the federal government,” OPM Director Kiran A. Ahuja stated in a memo.

“Once enacted, these regulations will expand the positions covered by the federal government’s ‘ban the box’ policy, which delays inquiries into an applicant’s criminal history a conditional offer has been made,” the White House stated in a Fact Sheet about expanding second chance opportunities for ex-offenders.

The FCA prohibits most Federal agencies and contractors from asking about arrest and conviction history on job applications and delays background checks until a conditional job offer has been extended to applicants. The FCA does not apply to certain positions such as Federal law enforcement or national security positions.

“Ban the Box” is a fast-growing nationwide movement that seeks to advance opportunities for job applicants with criminal records. As of May 2022, 37 states and more than 150 cities and counties have adopted some type of “Ban the Box” legislation, according to statistics from the National Employment Law Project (NELP).

Categories: 2022, Ban the BoxMay 24, 2022
Tags: Ban the BoxCriminal recordsex-offendersOPMSHM 6
Categories
Recent posts
Archives
Tag cloud
background check Background Checks Ban the Box BLS California CFPB Class Action Lawsuits Coronavirus court cases credit reports Criminal records DHS discrimination E-verify EEOC employment employment eligibility Employment Eligibility Verification Employment Screening Resources Employment Verification ESR ESR Speaks ex-offenders Fair Credit Reporting Act Fair Credit Reporting Act (FCRA) FCRA Federal Trade Commission form I-9 FTC Human Resources identity theft Job Applicants jobseekers jobs report Lester Rosen NAPBS Privacy SHM 5 SHM 10 SHRM Social networking sites State laws trends USCIS Webinar
Go to Top
We use cookies to customize and enhance the website experience of visitors, facilitate the use of the website, identify visitors to the website, gain statistics about visits to the website, and understand the manner in which our visitors browse the website. We also use the information to diagnose technical and service problems, administer the website, and enhance website security. We use analytics systems to determine how much time visitors spend on our web pages, how visitors navigate through the website, and how we may tailor the website to meet the needs of our visitors. Cookies can be first-party cookies which are those set by us on this website or third-party cookies set by third parties authorized to do so by us. By using the website, you consent to the use of cookies. Our Cookies Policy explains what cookies are, how we use cookies, your choices regarding cookies, and further information about cookies.
Cookie SettingsAccept All
Manage consent